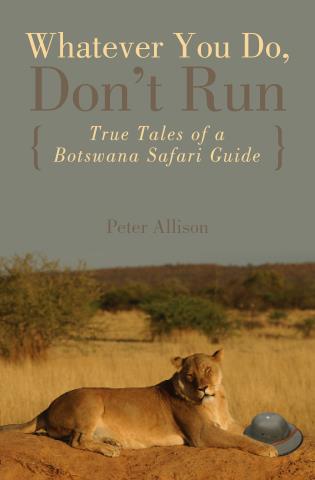 Whatever You Do, Don't Run

A hilarious, highly original collection of essays based on the Botswana truism: “only food runs!”

In the tradition of Bill Bryson, a new writer brings us the lively adventures and biting wit of an African safari guide. Peter Allison gives us the guide’s-eye view of living in the bush, confronting the world’s fiercest terrain of wild animals and, most challenging of all, managing herds of gaping tourists. Passionate for the animals of the Kalahari, Allison works as a top safari guide in the wildlife-rich Okavango Delta. As he serves the whims of his wealthy clients, he often has to stop the impulse to run as far away from them as he can, as these tourists are sometimes more dangerous than a pride of lions.
No one could make up these outrageous-but-true tales: the young woman who rejected the recommended safari-friendly khaki to wear a more “fashionable” hot pink ensemble; the lost tourist who happened to be drunk, half-naked, and a member of the British royal family; establishing a real friendship with the continent’s most vicious animal; the Japanese tourist who requested a repeat performance of Allison’s being charged by a lion so he could videotape it; and spending a crazy night in the wild after blowing a tire on a tour bus, revealing that Allison has as much good-natured scorn for himself.
The author’s humor is exceeded only by his love and respect for the animals, and his goal is to limit any negative exposure to humans by planning trips that are minimally invasive—unfortunately it doesn’t always work out that way!
Peter Allison is originally from Sydney, Australia. His safaris have been featured in National Geographic, Conde Nast Traveler, and on television programs such as Jack Hanna’s Animal Adventures. He travels frequently to speaking appearances, and splits most of his time between Botswana, Sydney, and San Francisco.

Peter Allison is a safari guide who has spent much of the last twelve years leading wildlife-viewing and ecotourism trips in Africa, mostly Botswana. Born and raised in Sydney, Australia, he has a self-deprecating sense of humor that makes him an ideal narrator for a book about the challenges and elusive joys of dealing with tourists in the African bush. 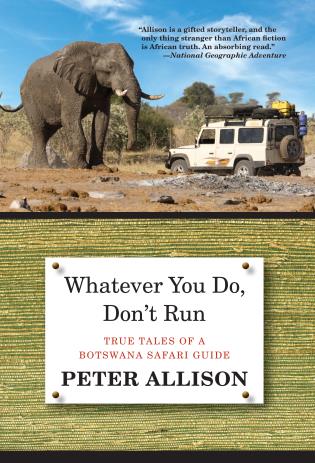 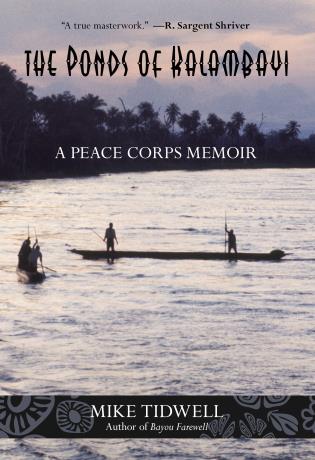 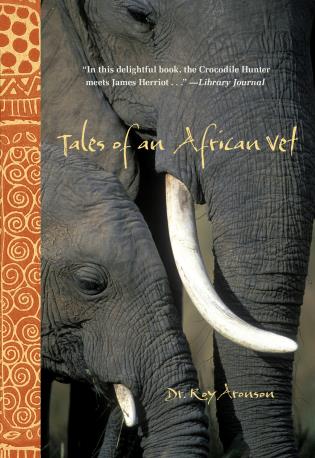 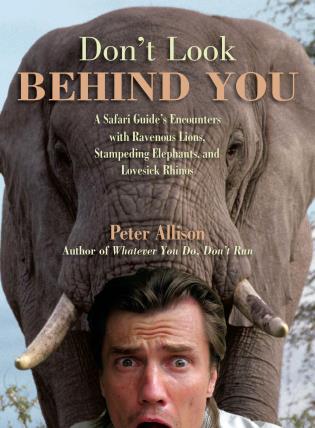 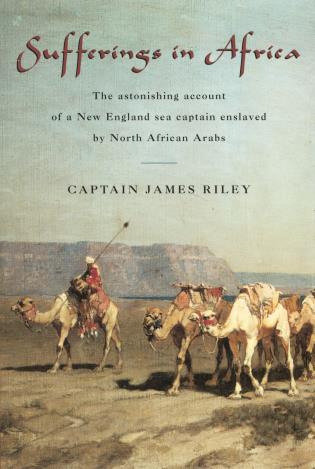