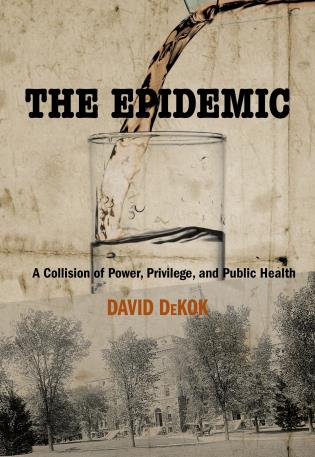 A Collision Of Power, Privilege, And Public Health

David DeKok is a former investigative reporter for The Patriot-News in , where he specialized in coverage of the utility industry for the past dozen years. He won first place reporting awards from The National Press Club, the Pennsylvania Newspaper Association, and Associated Press Managing Editors of Pennsylvania. His first book, Unseen Danger: A Tragedy of People, Government, and the Mine Fire, was published by in 1986 and was reissued by Globe Pequot Press as Fire Underground. Unseen Danger was reviewed in the Sunday New York Times Book Review of Jan. 4, 1987, and was the subject of a national story by Associated Press.

DeKok appeared on Fresh Air and The Diane Rehm Show to promote his first book. In 2007, he explained the mine fire in the documentary film, The Town That Was, which screened in competition at the and film festival. In 2009, he appeared at length in Episode 6 of The History Channel's Life After People series discussing . 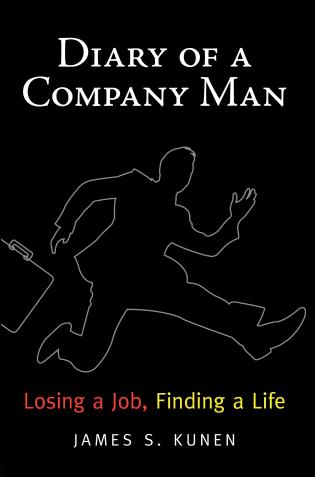