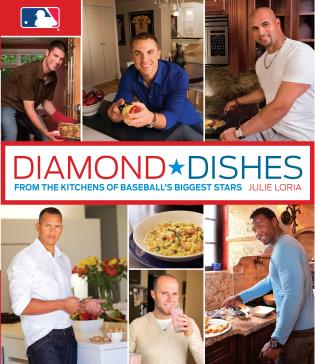 From the Kitchens of Baseball’s Biggest Stars

Baseball and food are two of life’s uncomplicated pleasures, stirring up sizzling passion across all generations. Now, for the first time, baseball fans and food lovers get a behind-the-scenes look into the kitchens of twenty of their favorite Major League All Stars. Author Julie Loria shares their stories, from memorable meals growing up, to their current fitness routines, food rituals, and guilty food pleasures. And within these pages you will even discover quite a few amusing anecdotes about life beyond the diamond, and so much more.

And, oh what great food! America’s favorite game not only brings together people from around the world but also blends a wonderful variety of cuisines—including classic dishes native to all corners of the United States and spicy Latin American fare. Julie recreates and collects the down-home family recipes, favorite authentic meals, and top dishes from on-the-road eateries of today’s top players—from Derek Jeter’s buttermilk pancakes and Dustin Pedroia’s pasta primavera to Albert Pujols’ Home Run Chicken and Ryan Howard’s macaroni and cheese.

An official Major League Baseball publication, Diamond Dishes is more than a cookbook. It’s a singular and scrumptious backstage look at ballplayers flexing their culinary muscles and discussing the roles of family, friends, and food in their lives. With exclusive, full-color photos of Major League stars at home and in their kitchens, and more than sixty easy-to-prepare recipes, this book is a treasure trove of sights, sounds, tastes, and aromas that penetrate the hearts and souls of the players and their fans alike.

Players featured in the book include:

Behind the Scenes: Players During the Photo Shoots

Julie Loria ranks cooking and baseball high on the list of her lifelong passions. After a career as a marketing and advertising executive, she moved to Paris to pursue a career in the fine arts. While living in Europe she continued to enhance her culinary interests. She and her husband, Jeffrey Loria, owner of the Florida Marlins baseball team, divide their time between New York City and Miami. 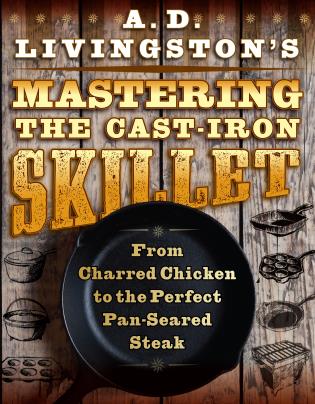 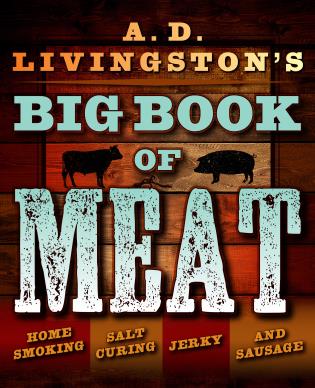 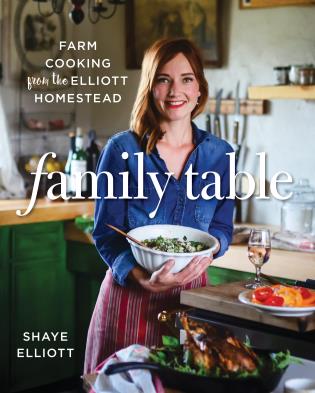