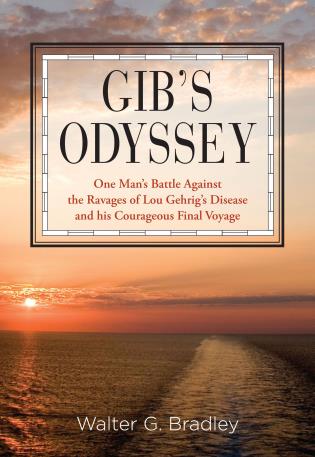 Gib's Odyssey is the true story of one extraordinary man, Gib Peters, and his solo odyssey along the Intracoastal Waterway from Key West to New York and back while suffering the ravages of Lou Gehrig's disease (amyotrophic lateral sclerosis, or ALS). On an astonishing six-month voyage, Gib and his boat, Ka-accidentally, encounter everything from an incompetent captain who dives into the water and accidently stabs himself with his knife after wrapping his ship's anchor around one of Ka Ching's propellers, to the U.S. Coast Guard rushing to stop him from entering an active weapons test zone. At one point, Gib even commences an epic search for his two kittens, Faith and Hope, when they go AWOL at a marina in Atlantic City. All the while, Gib is forced to cope with increasing levels of paralysis, ultimately having to steer the boat home with his feet after losing all use of the muscles in his arms. The book is far from depressing, however. It is the story of Gib's indomitable spirit in the face of death--one that causes him to do acts such as pouring his invented alcoholic drink, the rum-ka-ching directly into his stomach via his feeding tube and getting incredibly drunk one night. Authored by Gib's neurologist, the book is told in Gib's own voice through his correspondence with friends and family as well as the articles he wrote for the Key West Citizen. Part travelogue, part soul-searching meditation, Gib's Odyssey is the heart-rending story of a man who defiantly resisted the encroachments of a fatal degenerative disease. The odyssey of Gib Peters is a story of a man who left a lasting mark on his community by conquering despair and choosing a life of adventure with the precious time he had left.

Walter G. Bradley, DM, FRCP, is the emeritus chairman of the Department of Neurology at the Miller School of Medicine, University of Miami. He is the author, most recently, of Treating the Brain: What the Best Doctors Know. 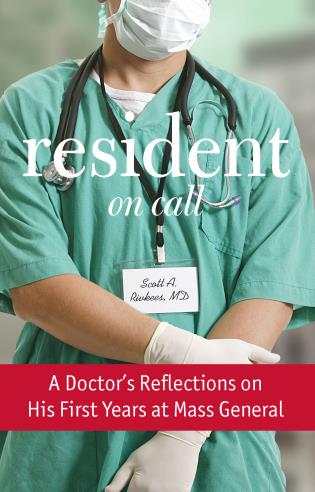