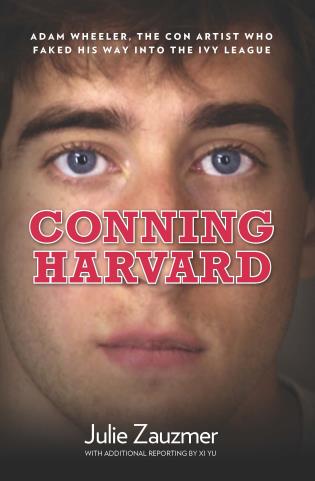 Adam Wheeler, The Con Artist Who Faked His Way Into The Ivy League

Adam Wheeler’s plan was as audacious as it was illegal: He gained admission to Harvard through fraud. While countless students dreaming of an Ivy League education compete honestly, Wheeler resorted to faking SAT scores, transcripts, and letters of recommendation. And after he enrolled at Harvard, Wheeler plagiarized his classwork and bilked the university out of thousands of dollars in prizes and grants. But then he shot too far. He applied for nomination to the illustrious Rhodes and Fulbright scholarships, and that gamble finally exposed his academic fraud. Alerted that he was under suspicion, Wheeler fled Harvard but did not stop trying to scam universities. He filed more phony applications to top-tier schools until vigilant college administrators and eventually the police forced him off his computer and into court, thereby bringing to light his astonishing tangle of lies.
As a reporter for The Harvard Crimson, Julie Zauzmer covered the case from the moment the news of Wheeler’s indictment broke. She interviewed dozens of friends and teachers who knew Wheeler throughout his suspect academic career and dug through records to expose even more instances of deception. This fascinating account reveals how one plagiarist took on the Ivy League—and almost won.

Julie Zauzmer is a Harvard University senior who began covering the Adam Wheeler story for The Harvard Crimson in 2010. She is currently the managing editor of The Crimson. 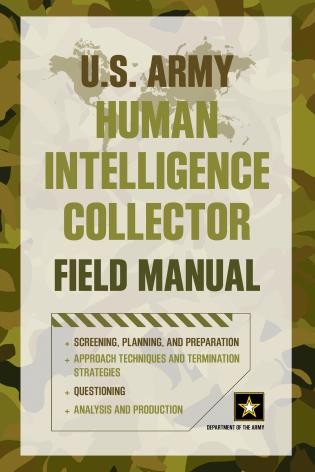