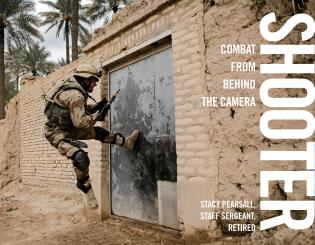 Combat From Behind The Camera

Stacy Pearsall enlisted in the U.S. Air Force at age 17, and she spent the fist four years as a U-2 spy plan intelligence film processor at the US Strategic Command and then the European Command. She entered Combat Camera Squadron in January 2002. Four tours later her outstanding portfolio of combat images earned her top billing from the National Press Photographers Association (Photographer of the Year in 2003 and 2007). Her work has been published in a variety of media, including: Time Magazine, Newsweek, New York Times, CNN, BBC, LA Times, USA Today, Soldier of Fortune, PBS' “Operation Home Coming,” and GQ Magazine's “This is Our War.” A collection of her combat photographs went on a nationwide tour in the spring of 2009 and the money raised from that exhibition was donated to the nationally acclaimed non-profit organization, Wounded Warrior Project. She has graced the covers of PINK magazine and Harvard Business Review. PBS and The Air Force Band honored Pearsall as the Air Force Veteran of the Year; the same year, her hometown of Charleston, S.C., presented her with the American Hero Award. After being wounded in action (by an IED) in Baqubah, Iraq, she was medically retired from service. She began advocacy work through programs such as Wounded Warrior Program and Real Warriors, and she is featured in nationwide public service announcements for Veterans Affairs and Real Warriors that are viewed by millions of Americans every day. She is now the Owner/Director of the Charleston Center for Photography (www.CCforP.org). Her facility offers photography classes and workshops, youth art programs, photo galleries, photography services, and more. She is also a founding member of legionphoto.com, a group of combat-photographer veterans. She continues to travel the world on assignment. 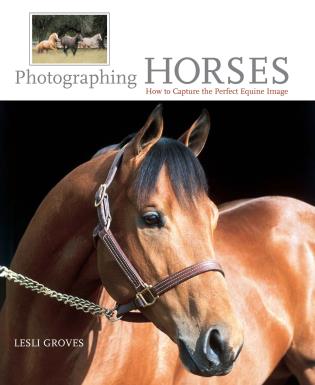 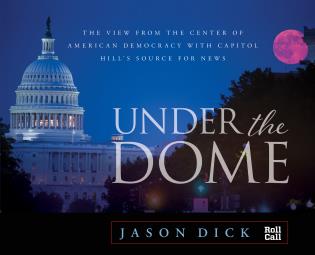