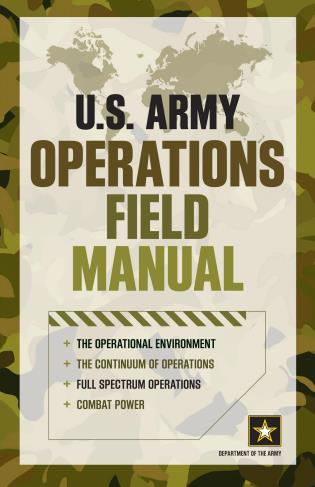 The U.S. Army believes our nation’s future is one of “persistent conflict”— protracted confrontation among state, nonstate, and individual actors willing to use violence to achieve their political and ideological ends. Operations, required reading for Army leadership, provides the intellectual core of how our Army will organize, train, equip, and conduct operations in this environment. In other words, this manual explains how to run the best army in the world.

This is the fifteenth edition of the Army’s capstone operations manual. Its lineage goes back to the first doctrine written for the new American Army, Baron von Steuben’s 1779 Regulations for the Order and Discipline of the Troops of the United States. 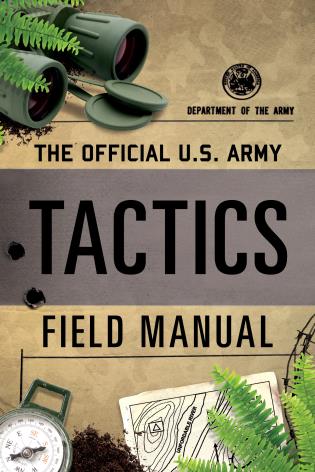 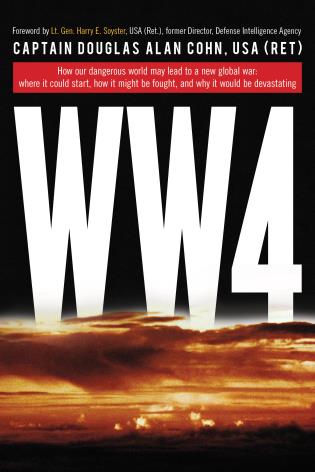 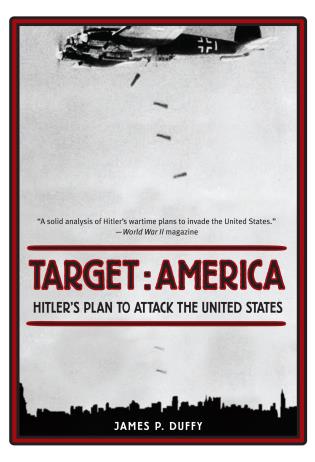 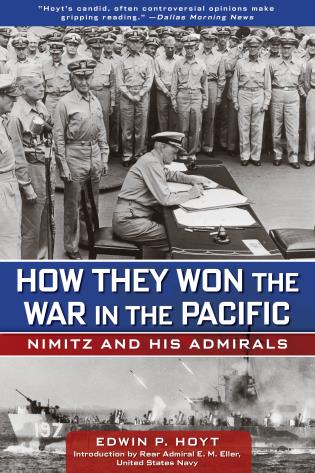 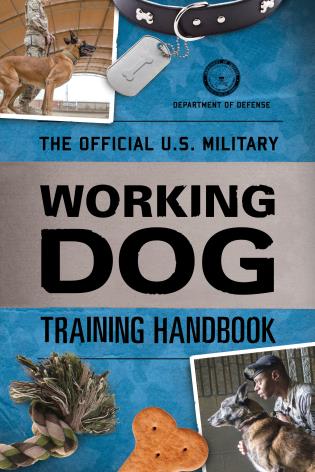