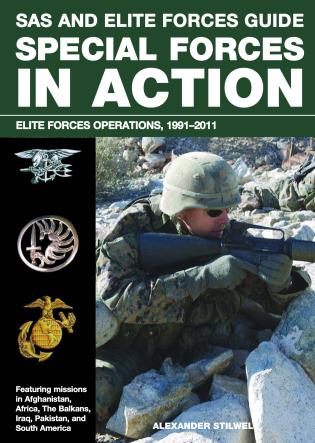 In 1991, Coalition forces were active deep inside Iraq, hunting down SCUD missiles and their launchers before they could be fired. In 2011, special forces were responsible for the assassination of the world’s most wanted terrorist, Osama Bin Laden. In the intervening 20 years, elite military formations played an increasingly important role in the policing of the modern world.

Special Forces in Action is a detailed account of the operations of the world’s special forces from 1991 to the present day. From the Gulf War to the invasion of Iraq, via the war in Afghanistan, the search for war criminals in the Balkans, drug baron hunting in South America, hostage rescues in Africa, and the counter-terrorist initiatives since 9/11, the book brings the reader full details of the often clandestine and varied roles of the world’s elite soldiers.

Alexander Stilwell has written and edited numerous books on sports and outdoor pursuits. He previously spent five years in the English Army, where he gained invaluable training in survival skills, first-aid procedures, and escape and evasion techniques. In his spare time, he enjoys cross-country and marathon running. 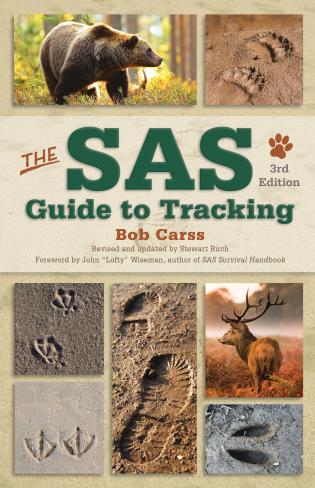 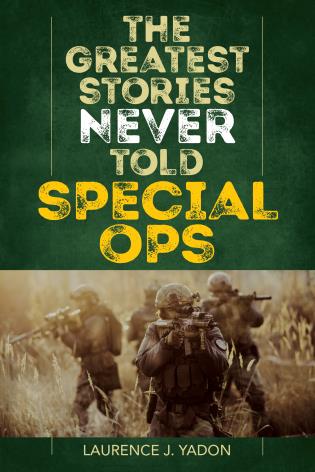 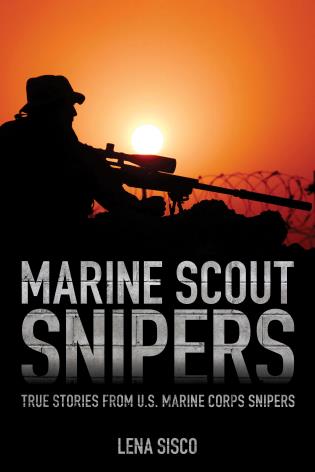 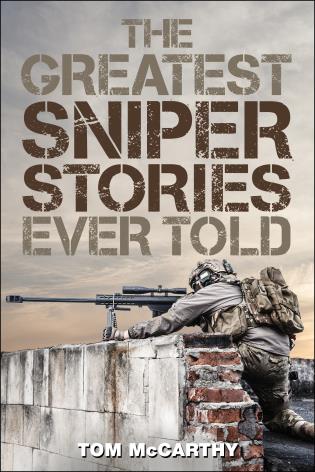 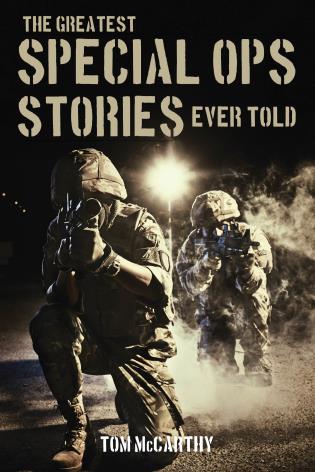