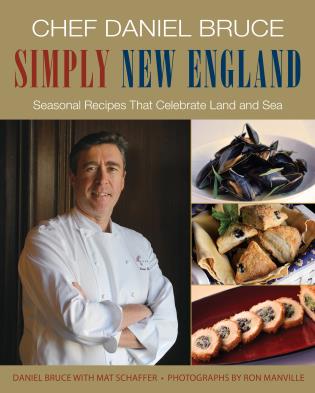 Ever since the Pilgrims sat down with the Indians on the first Thanksgiving, the foods of New England have been part of our national identity. In this beautiful cookbook, acclaimed chef Daniel Bruce of the Boston Harbor Hotel invites you into his home to enjoy contemporary New England cuisine. This is the new New England, as interpreted by a man who grew up eating off the land, then cooked professionally in Italy and France, worked alongside the legendary Alain Sailhac at Le Cirque, and was Executive Chef at the 21 Club--all by the age of 27. It’s food that’s respectful of tradition yet thoroughly modern, fiercely seasonal, and showcases local products. And it’s food that tastes hotel-dining-room luxurious but is shockingly simple to prepare. Because when Daniel is at home cooking for his wife and college-age kids, there’s not a lot of extra time to get dinner on the table. All 125 delectable recipes are easy enough and tasty enough to become part of everyone's permanent culinary repertoire.

Daniel Bruce is Executive Chef at The Boston Harbor Hotel where he founded the annual Boston Wine Festival (www.bostonwinefestival.net) and oversees all dining operations, including Meritage restaurant (www.meritagetherestaurant.com) and the Rowe’s Wharf Sea Grille. Daniel is also Culinary Consultant for Pyramid Hotel Group and launched and personally oversees wine festivals in Berkeley and Washington, DC. Annually, more than 600,000 people dine in these venues, with over 300,000 at the Boston Harbor Hotel alone.

In 2012, the Boston Globe described Daniel as "maybe the best chef in town." He has been recognized twice as one of the Best Hotel Chefs in America by the James Beard Foundation and has been awarded the title of Vice Conseiller Culinaire, Bailliage de Boston by La Chaine des Rotisseurs, is an honorary member of Chevalier du Tastevin, and has received an Honorary doctorates degree from his Alma Mater, J&W University .  He grew up in New England and lives with his family in Boston, MA. 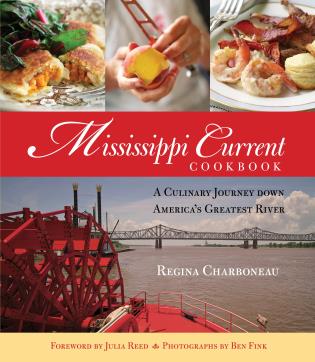 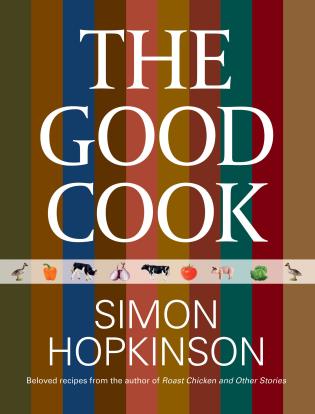 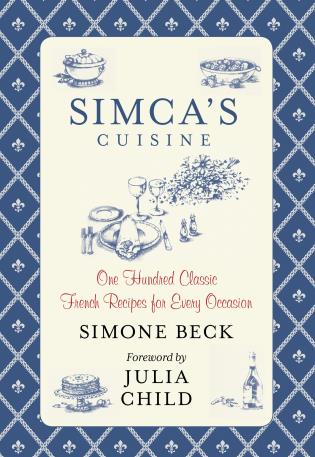 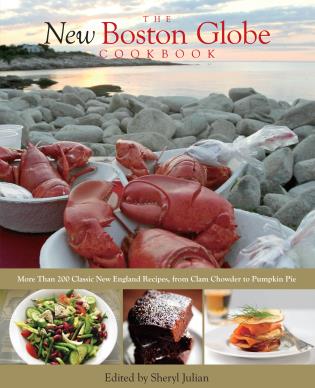 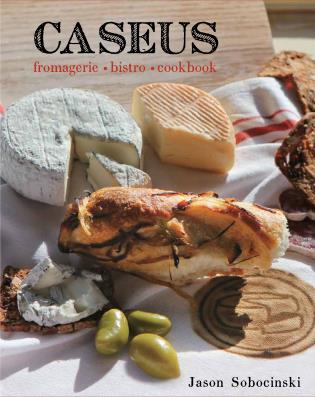