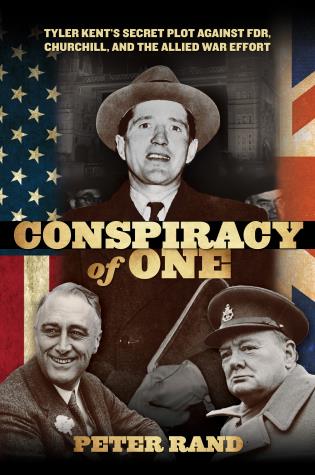 Officers from the U.S. Embassy, Scotland Yard, and MI5 broke into the bedroom of suave young American code clerk Tyler Kent. They found him standing beside his unmade bed, wearing a pair of striped pajama bottoms. His mistress, Irene Danischewsky, was wearing the matching top—and nothing else. Along with keys to the Embassy code room, the men also found almost 2,000 documents that Kent had smuggled out, including top-secret cables that he had encoded and transmitted from Churchill to Roosevelt seeking American help for besieged Britain. Kent planned to give those cables to Roosevelt’s isolationist enemies in Congress. Also among the documents lay an incriminating volume, the infamous Red Book, containing the names of high profile Nazi sympathizers that Churchill wanted behind barbed wire. American ambassador Joseph Kennedy waived Kent’s diplomatic immunity and turned him over to the British, who imprisoned him until his secret trial. It was a long way for Kent to fall. A Princeton dropout, he had used his brilliant language skills and privileged position to get ahead. Looking down his nose at all around him, he made a very bad impression on everyone he met. But his father’s friends—anti-Roosevelt, anti–New Deal, and anti-Semitic—helped maintain his career. His good looks didn’t hurt, either. Through his father’s connections, he had gone to Moscow with the first American ambassador to the Soviet Union. Suspecting him of spying for the Russians, officials transferred him to London, where he met Danischewsky, the Russian wife of a British merchant. A black sheep with diplomatic privilege, Tyler Kent stood at the crossroads of history: Stalin’s purges, the rise of Hitler, and the Phony War. Peter Rand arrestingly weaves together Kent’s star-crossed love affair, imprisonment, and trial into a rich tapestry that conveys a fresh vision of the tumultuous era.

For more about the book and the author, please visit ConspiracyOfOne.net.

Peter Rand is the author of six books, including China Hands. A former editor of Washington Monthly and a regular reviewer for the New York Times Book Review, he has taught at Columbia and Harvard universities and has appeared at numerous conferences and on television and radio shows, including the Leonard Lopate Show, Christopher Lydon’s The Connection, WNYC, WBAI, and WBUR, among others. Rand teaches journalism at Boston University and lives with his wife in Belmont, Massachusetts. 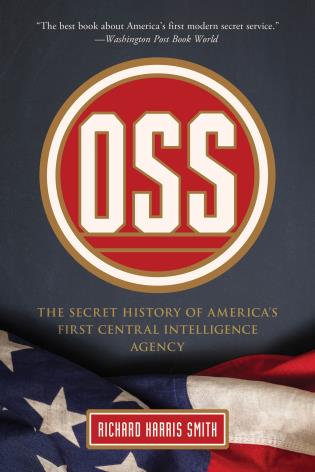