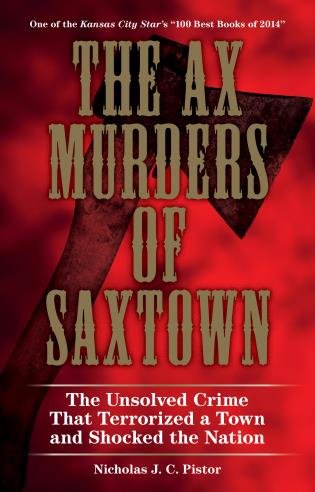 The Ax Murders of Saxtown

The Unsolved Crime That Terrorized a Town and Shocked the Nation

In 1874, the Saxtown massacre rocked a nation reeling from economic depression and shattered a small German immigrant farming community in Illinois. The murder of the Stelzriede family led investigators through the forests and farmland, chasing footprints, bloody tobacco leaves, and the marks of an ax dragged away from the scene.

Nicholas J.C. Pistor’s The Ax Murders of Saxtown is a gripping tale of suspense and suspicion that exposes brand new information about the century-old crime and showcases the flaws of the nineteenth-century justice system.

Nicholas J. C. Pistor is a reporter at the St. Louis Post-Dispatch who has broken stories on some of the biggest crimes in the Midwest and has been a consultant for CBS’s 48 Hours true-crime series. He has appeared on nearly every major news network, including NBC’s Today Show, CBS, Fox News, MSNBC, and CNN’s Nancy Grace. He grew up a few miles from the Saxtown murder scene, where talk of the crime kept him awake as a boy. He currently lives in downtown St. Louis. 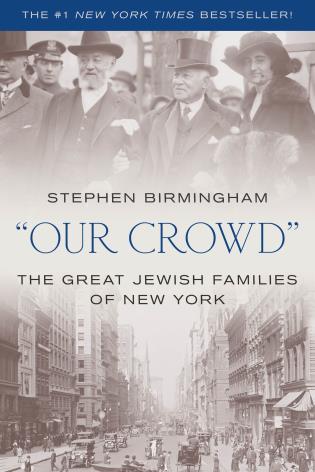 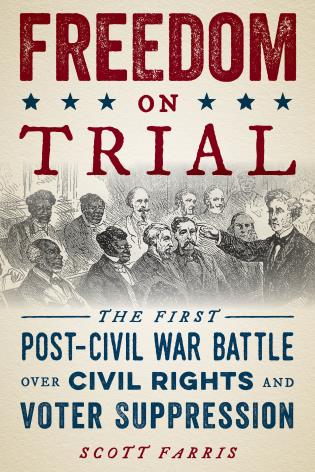 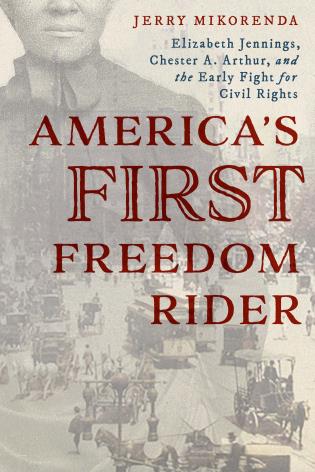