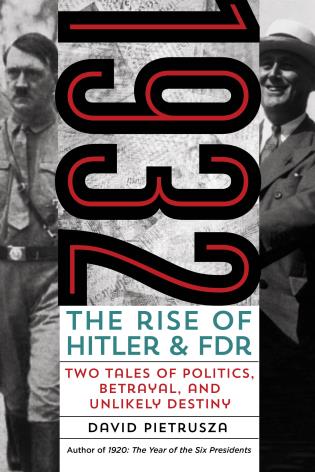 The Rise of Hitler and FDR--Two Tales of Politics, Betrayal, and Unlikely Destiny

But neither outcome was inevitable.

Readers enter the fray through David Pietrusza’s page-turning account: Roosevelt’s fellow Democrats may yet halt him at a deadlocked convention. 1928’s Democratic nominee, Al Smith, harbors a grudge against his one-time protege. Press baron William Randolph Hearst lays his own plans to block Roosevelt’s ascent to the White House. FDR’s politically-inspired juggling of a New York City scandal threatens his juggernaut. In Germany, the Nazis surge at the polls but twice fall short of Reichstag majorities. Hitler, tasting power after a lifetime of failure and obscurity, falls to Hindenburg for the presidency—also twice within the year. Cabals and counter-cabals plot. Secrets of love and suicide haunt Hitler.
Yet guile and ambition may yet still prevail.

1932’s breathtaking narrative covers two epic stories that possess haunting parallels to today’s crisis-filled vortex. It is an all-too-human tale of scapegoats and panaceas, class warfare and racial politics, of a seemingly bottomless depression, of massive unemployment and hardship, of unprecedented public works/infrastructure programs, of business stimulus programs and damaging allegations of political cronyism, of waves of bank failures and of mortgages foreclosed, of Washington bonus marches and Berlin street fights, of once-solid financial empires collapsing seemingly overnight, of rapidly shifting social mores, and of mountains of irresponsible international debt threatening to crash not just mere nations but the entire global economy.

It is the tale of spell-binding leaders versus bland businessmen and out-of-touch upper-class elites and of two nations inching to safety but lurching toward disaster. It is 1932’s nightmare—with lessons for today.

David Pietrusza’s books include 1920: The Year of Six Presidents; Rothstein: The Life, Times, and Murder of the Criminal Genius Who Fixed the 1919 World Series; 1948: Harry Truman’s Improbable Victory and the Year that Transformed America’s Role in the World; and 1960: LBJ vs. JFK vs. Nixon: The Epic Campaign that Forged Three Presidencies. Rothstein was a finalist for an Edgar Award, and 1920 was honored as by Kirkus as among their “Books of the Year.” Pietrusza has appeared on Good Morning America, Morning Joe, The Voice of America, The History Channel, ESPN, NPR, and C-SPAN. He has spoken at The John F. Kennedy Presidential Library and Museum, The National Baseball Hall of Fame, the Franklin D. Roosevelt Presidential Library and Museum, and various universities and festivals. He lives in Scotia, New York. Visit http://davidpietrusza.com. 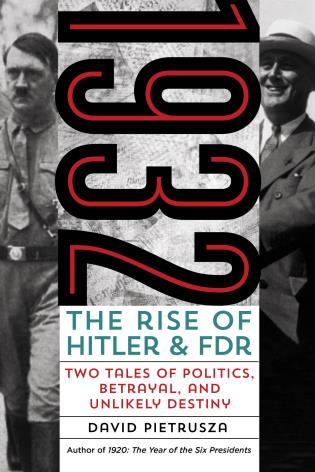 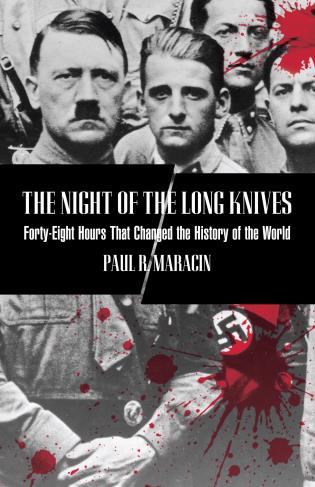