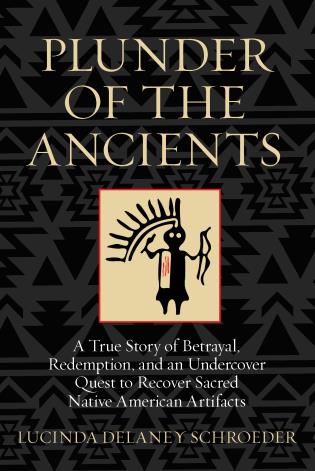 Plunder of the Ancients

A True Story of Betrayal, Redemption, and an Undercover Quest to Recover Sacred Native American Artifacts

In the heart of Indian Country in the American west, clandestine criminals have profited greatly from the sale of sacred Native American artifacts stolen from tribal lands. These artifacts were so ancient they had been used since the migration of the first Americans into North America some 15,000 years ago. In 1998 the illegal trafficking of these artifacts peaked in Santa Fe, New Mexico. At the same time, the tribes and pueblos in New Mexico and Arizona fell into crisis because many of their sacred ceremonies couldn’t be conducted. Without their ceremonial objects, sickness and deep depression became prevalent and the spiritual leaders became desperate to get their divine artifacts back to restore the health, happiness and balance of their people.
Plunder of the Ancients is a rare look inside an undercover investigation in which special agent Lucinda Schroeder reveals the details of her case in which she was assigned to expose Indian Art thieves and dealers in Santa Fe, New Mexico, who out of unmitigated greed, were exploiting sacred artifacts for huge sums of money. Her final task was to bring the criminals to justice; recover the sacred artifacts and return them to their rightful people.
But all did not go well for Schroeder. While her cover was airtight, she faced betrayal from people she regarded beyond reproach. Her additional challenge then became to find out who was so determined to undermine and even destroy her mission of restoring the spiritual lives of Native Americans who were suffering.
Plunder of the Ancients takes readers along on a dangerous and unprecedented assignment as Schroeder battles betrayal, evil spirits, and shape shifters for a cause she strongly believes in. Learn more at www.lucindaschroeder.com

Lucinda Delaney Schroeder is a retired special agent for the U.S. Fish and Wildlife Service. In 1974, she became one of the first women hired to work in federal law enforcement. Throughout her thirty-year career she frequently went undercover risking her life for the sake of wildlife and cultural heritage. She lives in Montrose, Colorado. 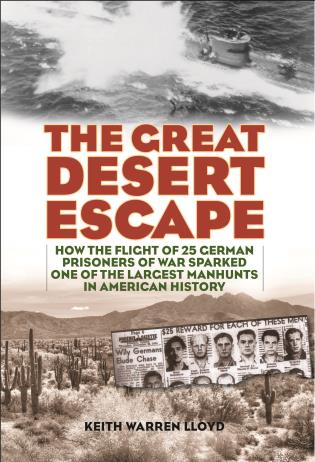 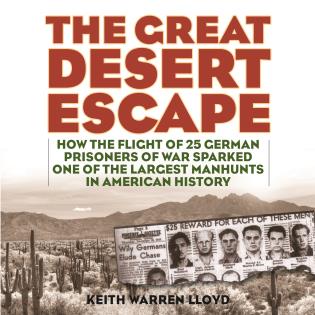 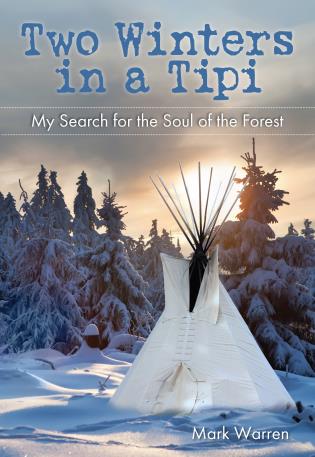 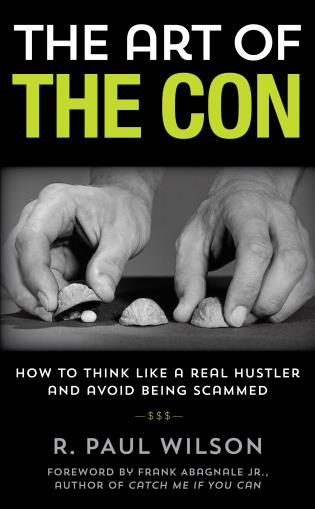 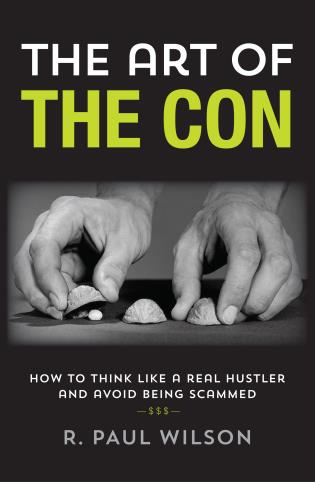