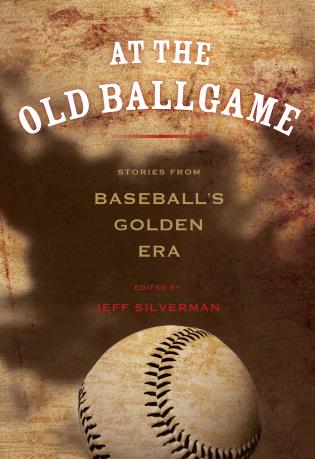 At the Old Ballgame

Before multimillion-dollar salaries, luxury boxes, and player strikes became synonymous with professional sports, there existed the belief in playing simply "for the love of the game." Nothing captures that spirit better than these twenty classic pieces about America's favorite pastime.
Collected here are the writings of Ring Lardner, Zane Grey, the Giants' immortal Christy Mathewson, Grover Cleveland Alexander, Finley Peter Dunne (who for a time was America's most popular humorist after Mark Twain), Burt Standish (creator of that all-American hero, Frank Merriwell), and many more. Baseball's golden era may have long since passed, but in the pages of At the Old Ballgame, you can still sit in the bleachers for a nickel.