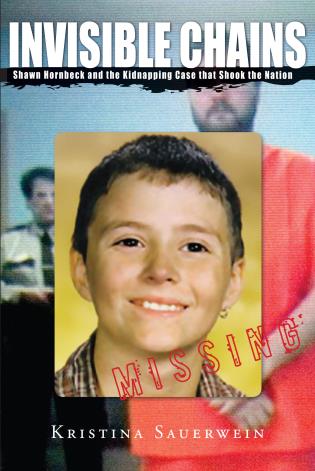 Shawn Hornbeck And The Kidnapping Case That Shook The Nation

In January 2007, two boys were found in the home of Michael J. Devlin, a “nice enough guy” who managed a pizza parlor in Kirkwood, Missouri. One boy had been kidnapped four days earlier. The other, Shawn Hornbeck, had been missing for four years. How and why did this fifteen-year old, whose face appeared on thousands of milk cartons and “Have You Seen Me?” posters, stay with his abductor in plain view for four years, only an hour from his family home?

From award-winning journalist Kristina Sauerwein comes this riveting story of the American kidnapping that startled the nation and catapulted the chilling reality of Stockholm Syndrome into the spotlight. Shawn had many opportunities to ask for help: he was left alone in his kidnapper's apartment many times, and had phone and Internet access. But he never tried to escape. This is the first time the full story has been told, complete with interviews with law enforcement, and top psychological experts; and a real-life happy ending.

Kristina Sauerwein is a former reporter for the St. Louis Post-Dispatch and for the Los Angeles Times, where she shared a 2004 Pulitzer prize for her reporting on California wildfires. She is now a freelance journalist who lives in Kirkwood, Missouri, the same town as the kidnap victims. 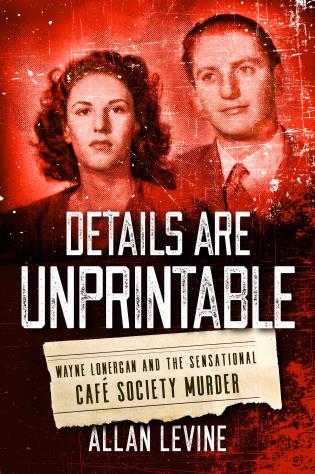 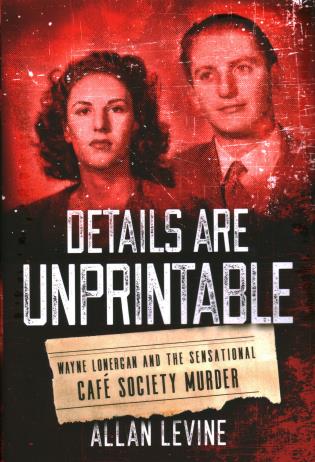 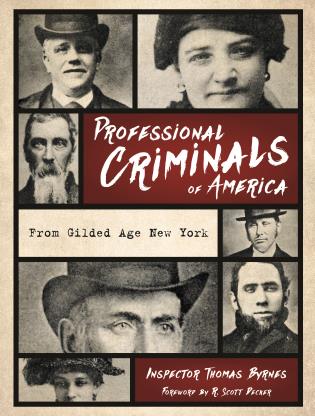