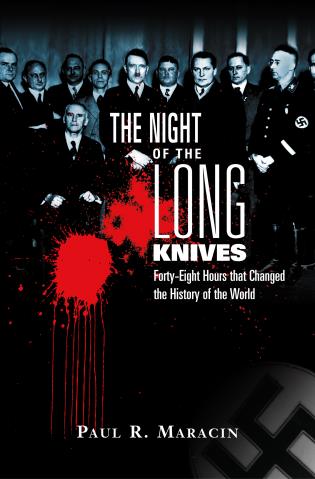 Night of the Long Knives

Forty-Eight Hours That Changed The History Of The World

Many wonder how Adolf Hitler, a mediocre army corporal and failed landscape painter, could have become the architect of the most calamitous events of the twentieth century. But fewer know that Hitler's fateful transition from ambitious demagogue to Europe's most vicious tyrant occurred on an ordinary Saturday--June 30, 1934--in a little-known event that would come to be called "The Night of the Long Knives." This is the story of the events leading up to that awful event, and its most horrifying repercussions.