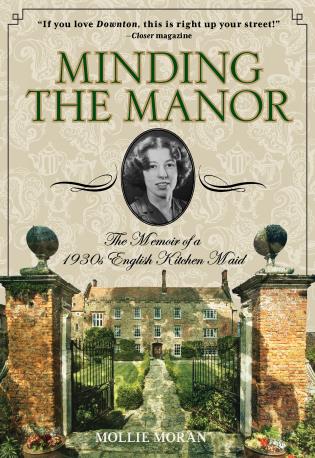 The Memoir of a 1930s English Kitchen Maid

Born in 1916 in Norfolk, Mollie Moran is one of the few people still alive today who can recall working "downstairs" in the golden years of the early 1930's before the outbreak of WWII. She provides a rare and fascinating insight into a world that has long since vanished. Mollie left school at age fourteen and became a scullery maid for a wealthy gentleman with a mansion house in London’s Knighsbridge and a Tudor manor in Norfolk.

Even though Mollie's days were long and grueling and included endless tasks, such as polishing doorknobs, scrubbing steps, and helping with all of the food prep in the kitchen, she enjoyed her freedom and had a rich life. Like any bright-eyed teenager, Mollie also spent her days daydreaming about boys, dresses, and dances. She became fast friends with the kitchen maid Flo, dated a sweet farmhand, and became secretly involved with a brooding, temperamental footman. Molly eventually rose to kitchen maid for Lord Islington and then cook for the Earl of Leicester's niece at the magnificent Wallington Hall.

Born in 1916, Mollie Moran now lives by the seafront in Bournemouth, England. She regularly hosts Scrabble parties and cooks for up to twenty-five people. 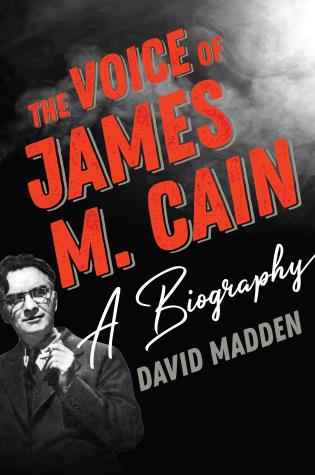 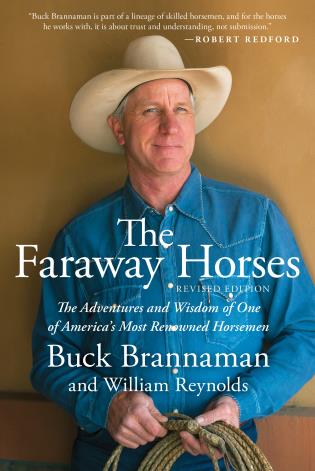