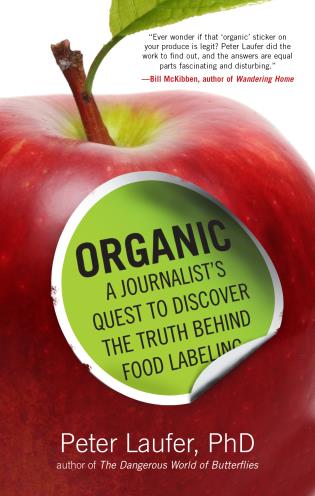 A Journalist's Quest to Discover the Truth behind Food Labeling

After eating some suspect "organic" walnuts that he was shocked to find were produced in Kazakhstan, veteran journalist Peter Laufer traces the origins of items in his pantry back to the source, learning how easily we are tricked into buying "organic" claims. Part food narrative, part investigation, part adventure story, Laufer’s book is an informative and entertaining look into the anything goes world behind the organic label.

View the book trailer for Peter Laufer's Organic at: https://www.youtube.com/watch?v=owiACnN69rY

Peter Laufer, PhD, is the author of more than a dozen books that deal with social and political issues—from borders and identity to human relationships with other animals—including The Dangerous World of Butterflies: The Startling Subculture of Criminals, Collectors, and Conservationists; The Elusive State of Jefferson: A Journey through the 51st State; Mission Rejected: U.S. Soldiers Who Say No to Iraq; Wetback Nation: The Case for Opening the Mexican-American Border; and Slow News: A Manifesto for the Critical News Consumer. He is the James Wallace Chair in Journalism at the University of Oregon School of Journalism and Communication. He lives in Eugene, Oregon. More about his books, documentary films, and broadcasts, which have won the George Polk, Robert F. Kennedy, Edward R. Murrow, and other awards, can be found at peterlaufer.com. 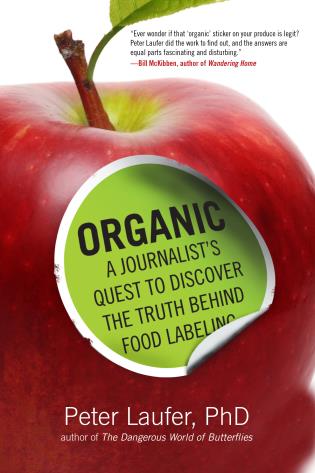 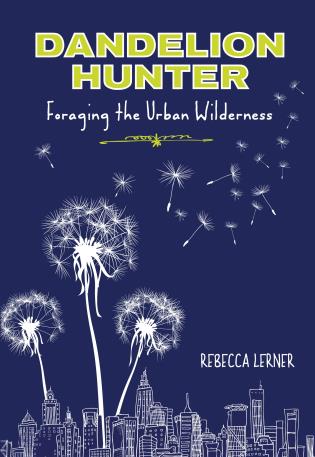