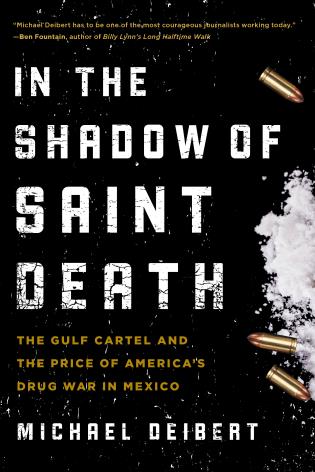 In the Shadow of Saint Death

With the war between the Mexican state and the drug traffickers operating within its borders having claimed over 70,000 lives since 2006, noted journalist and author Michael Deibert zeroes in on the story of the notorious Gulf Cartel, their deadly war with their former allies Los Zetas, the cartel's connections in Mexican politics and what its trajectory means for Mexico’s--and America’s--future.

Punctuated by the disappearance of busloads of full of people from Mexican highways, heavy-weapon firefights in once-picturesque colonial towns and the discovery of mass graves, nowhere has the violence of Mexico’s drug war been more intense than directly across the border from East Texas, the scene of a scorched-earth war between two of Mexico’s largest drug trafficking organizations: The Gulf Cartel, a criminal body with roots stretching back to Prohibition, and Los Zetas, a group famous for their savagery and largely made up of deserters form Mexico's armed forces. From the valleys and sierras of rural Tamaulipas and Nuevo León to the economic hub of Monterrey, the violence rivals anything seen in the more well-known narco war in Ciudad Juárez, 830 miles to the west.

Combining dozens of interviews that the author has conducted over the last six years in Mexico and other countries in the region along with a vast reserve of secondary source material, In the Shadow of Saint Death gives U.S. readers the story of the war being waged along our border in the voices of the cartel hitmen, law enforcement officials, politicians, shopkeepers, migrants and children living inside of it year-round. Through their stories, the book will pose provocative questions about the direction and consequence of U.S. drug policy and the militarized approach to combating the narcotics trade on both sides of the border.

Michael Deibert is the author of the Democratic Republic of Congo: Between Hope and Despair. His first book, Notes from the Last Testament: The Struggle for Haiti, was praised by the Miami Herald as a powerfully documented exposé and by the San Antonio Express-News as a compelling mix of reportage, memoir and social criticism, and has since become required reading for diplomats and others seeking to understand that country's complex 1994-2004 era.

Michael’s writing has appeared in the Washington Post, the Wall Street Journal, the Guardian, the Miami Herald, Le Monde diplomatique, Folha de São Paulo, the World Policy Journal, and the Huffington Post, among other venues. He has been a featured commentator on international affairs on the BBC, Al Jazeera, Channel 4, National Public Radio, WNYC New York Public Radio and KPFK Pacifica Radio. In 2012, he was awarded a grant from the International Peace Research Association, and in 2008 he was selected as a finalist for the Kurt Schork Award in International Journalism, sponsored by the Institute for War and Peace Reporting, both in recognition of his work in the Democratic Republic of Congo. He lives in Miami Beach, Florida. 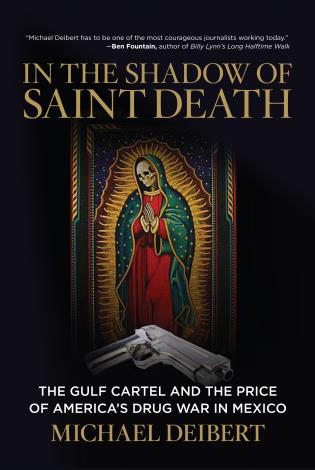 In the Shadow of Saint Death Deibert, Michael
Price: $24.95 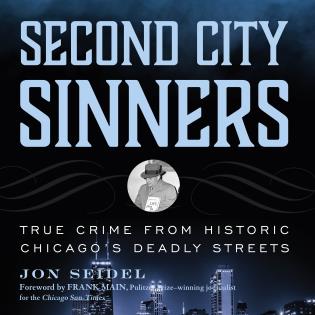 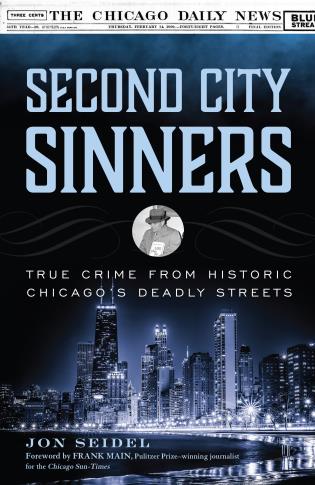 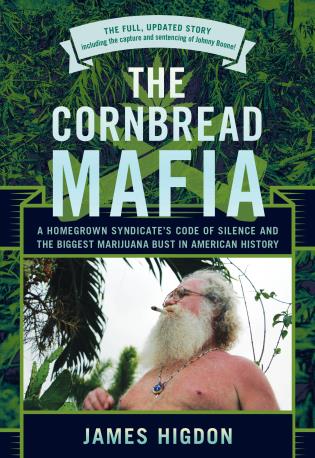 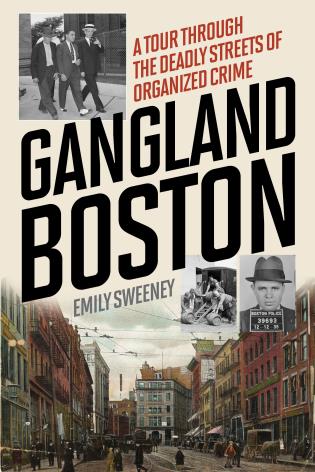