Private Heller and the Bantam Boys

An American Medic in World War I

In time for the 100th anniversary of America’s entry into the First World War, Private Heller and the Bantam Boys—based on Heller’s long-hidden diary—tells the tale of a group of privileged yet naïve Princeton University students and their big, brawny Midwestern farm boy interloper, Ralph Heller. To them, war is a grand adventure not to be missed, and they enlist as medics and ambulance drivers (think Hemingway and dos Passos) to make sure they can get to France before the war ends. These college boys go about their training filled with idealism and bravado and, despite constant marching and drilling, absolutely no preparation for what they’re about to face.
When their transport ship comes under U-boat attack off the Welsh coast, the idea that they could get killed before they reach the front begins to sink in. Once in France, and with a seemingly unlimited supply of red wine (water is for crops and animals), and hormone-fueled high spirits, the Bantam Boys are ready for anything that comes their way. Or so they think.
Devastation touches all, as they enter a hell of mud, rats, poison gas, flying lead, and rotting corpses where they’re just as likely in the confusion of No Man’s Land to end up heading toward the Germans rather than away from them. From the comic to the horrific, Private Heller and the Bantam Boys will touch readers of all ages.

Gregory Archer is the maternal grandson of Private Ralph Heller, the diarist and protagonist of the book. He is a licensed clinical psychologist and the author of various books and articles in the field of psychology. He also has a website dedicated to his grandfather’s experiences in World War I (www.drgregoryarcher.com), including all the interesting stories and photographs that have been extrapolated from Private Heller’s diary. He lives in Fountain Hills, Arizona. 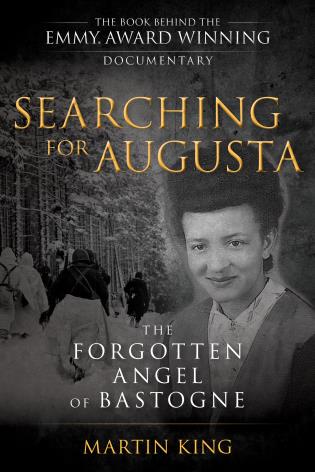 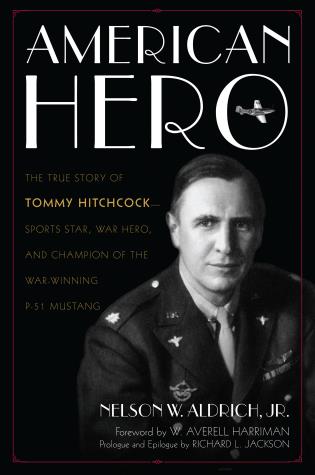 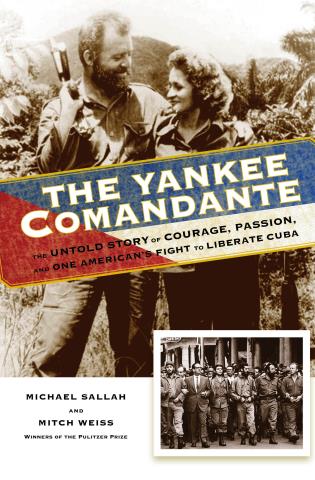 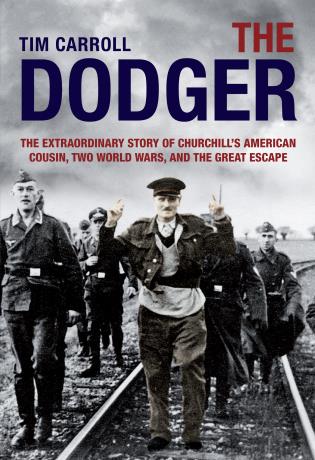 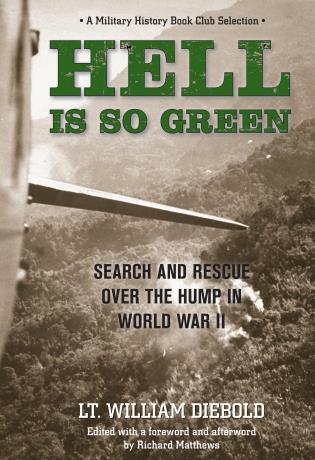