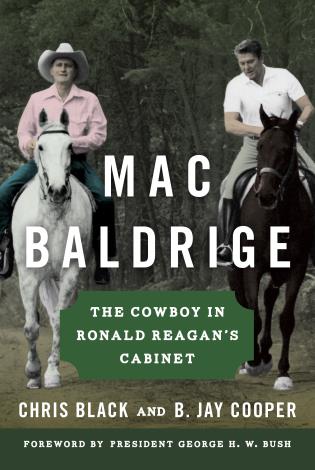 The Cowboy in Ronald Reagan's Cabinet

Ronald Reagan assumed the presidency at a time when Japan and Europe, fully recovered from wartime devastation, threatened America’s position as the number one economy in the world. Manufacturing was in decline; traditional industries were being beaten by foreign competitors; many American industries had grown complacent. President Reagan named Mac Baldrige, a successful industrialist (and card-carrying member of the Professional Rodeo Cowboys Association), Secretary of Commerce to address these economic challenges. This book recounts the Washington career of an American original during the era supporters celebrate as “morning in America.”

Chris Black is a writer and communications consultant. She was a political reporter for more than thirty years and worked at the Boston Globe and as a White House and Congressional Correspondent for Cable Network News (CNN). B. Jay Cooper met Baldrige while covering him as a reporter in Waterbury, Connecticut. Baldrige asked him to come to Washington to be his speechwriter. Cooper later became director of public affairs at the Commerce Department and was appointed deputy press secretary at the White House by Presidents Reagan and George H. W. Bush. This is their first collaboration as a married couple. They live on a tidal river in Marion, Massachusetts. 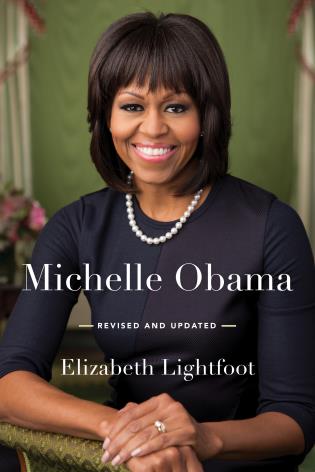 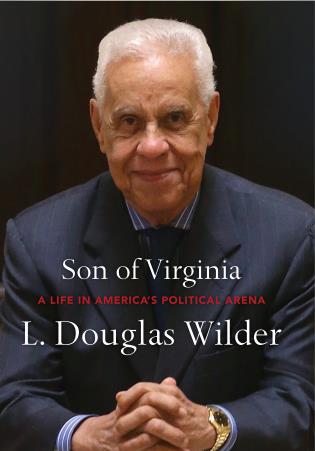 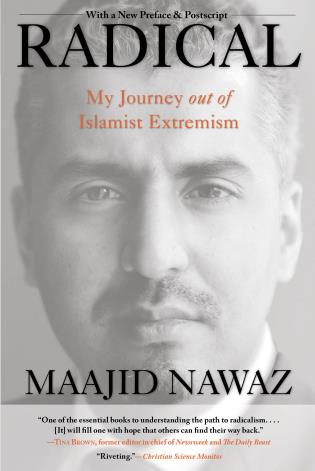