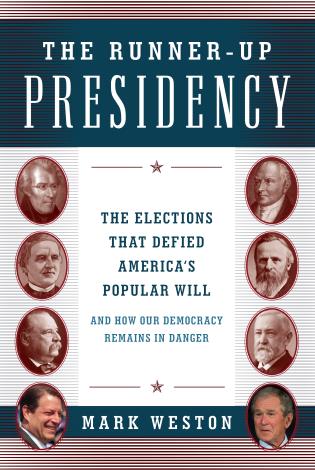 Mark Weston has been a lawyer for ABC Television and a journalist for ABC News, and has written articles for The New York Times, The Washington Post and the Los Angeles Times. He has also written Prophets and Princes – Saudi Arabia from Muhammad to the Present, (2008) and The Land and People of Pakistan (1992) among other titles. In 1991 Weston won enough money on TV's Jeopardy! to start a company that makes geographical jigsaw puzzles for children. He lives in Sarasota, Florida.