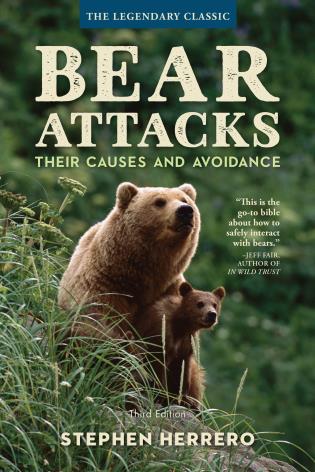 Their Causes and Avoidance

Alan Precup disappeared while backpacking in the Alaskan wilderness. Days later, searchers found his campsite. In the bushes about 150 feet away, they found Precup’s bare skeleton, one intact hand, and both feet, still booted. In his camera were the exposed frames of the bear that killed him.
Chris Dunkley and three friends were hiking in Banff National Park. Suddenly a grizzly bear mother came galloping toward them. The first of three charges came so close that it broke a fishing rod in Dunkley’s hand, yet none of the party was injured.
Keith Ecklund and Larry Reimer were fishing in central Saskatchewan one spring day when they were attacked by a black bear. Ecklund kicked the bear in the head to hold it off. Reimer came to help, was attacked, and while fighting with the bear, killed it with his filleting knife. An autopsy of the bear revealed parts of a third man, Melvin Rudd, in the bear’s gut. The rest of Rudd’s partly consumed body was found nearby.
What can we learn from these and hundreds of other attacks and non-injurious encounters with black and grizzly bears? Of all the animals in North America’s wilderness, none command such fear, awe, and interest as the bear. Creatures that fear little, bears now compete for survival with the only other animal that can threaten their existence: humans. What do we know about black and grizzly bears and how can this knowledge be used to avoid bear attacks?
For more than three decades, Bear Attacks has been the thorough and unflinching landmark study of the attacks made on humans by the great grizzly and the less aggressive, but occasionally deadly, black bear. This is the sometimes horrific yet instructive story of Bear and Man, written by the leading scientific authority in the field. This book is for everyone who hikes, camps, or visits bear country—and for anyone who wants to know more about these sometimes fearsome but always fascinating wild creatures.

Stephen Herrero is recognized throughout the world as a leading authority on bear ecology, behavior, and attacks. 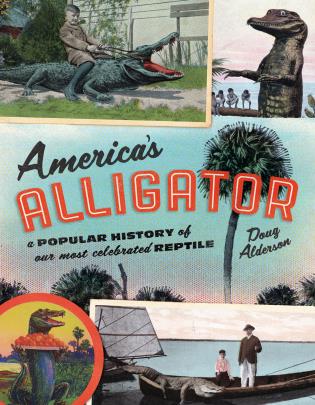 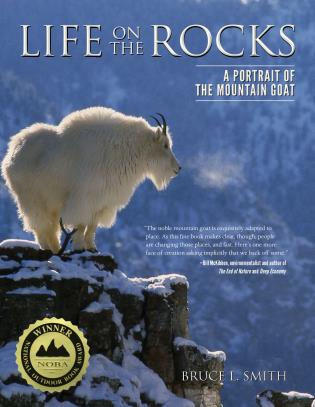