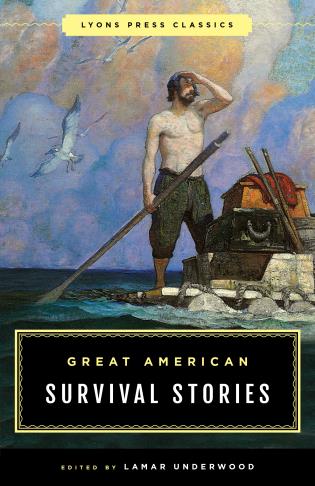 Although survival is often taken for granted - something every human strives to achieve on a daily basis - it is just this everyday imperative that makes for the most exciting stories. When something goes wrong, when survival is threatened, often by something as simple and sudden as a boat overturning or a traveler losing his way, this is when the necessity of survival is no longer just another daily chore. This is when something as intrinsic as breathing or swallowing becomes the most essential need and the most sought-after desire. 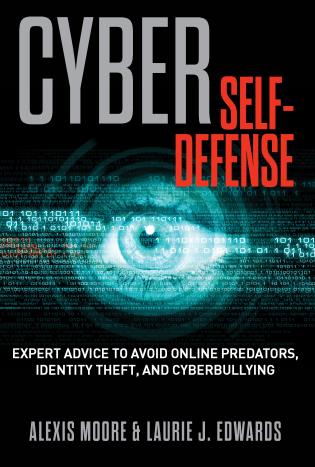 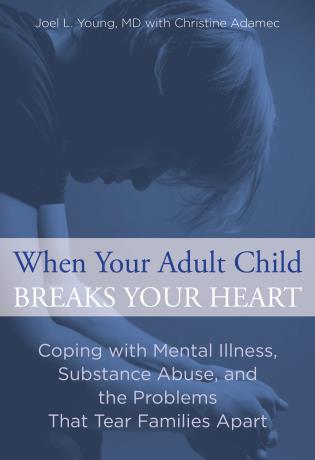 When Your Adult Child Breaks Your Heart Young, Joel
Price: $19.95 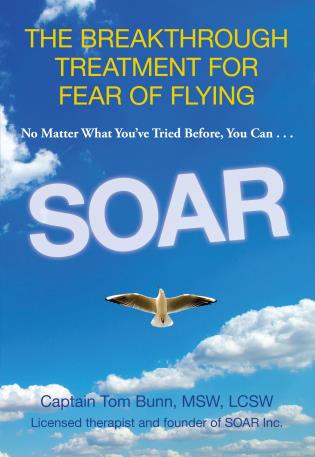 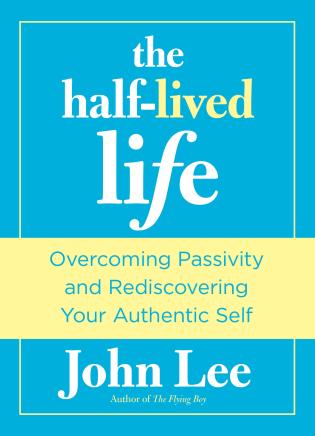 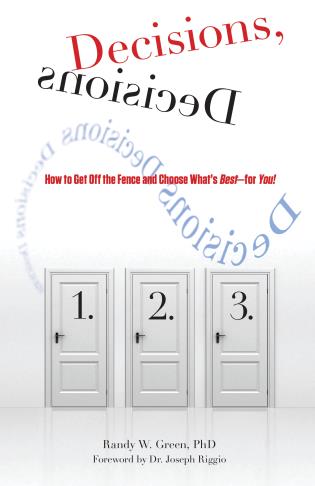 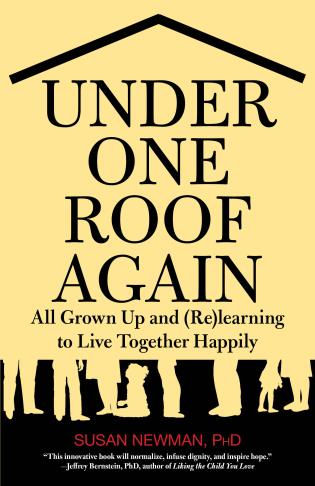