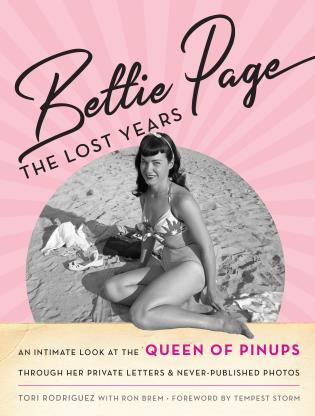 The Lost Years: An Intimate Look at the Queen of Pinups, through her Private Letters &amp; Never-Published Photos

When the documentary Bettie Page Reveals All was released in 2013, it would have been easy to assume we would never again hear directly from the adored icon. After all, the film is narrated by Bettie Mae Page herself, and she spills on lots of subjects that she had previously kept private–even in her authorized biography–though she does maintain her own decades-long, no-photos rule in the movie. She loathed the effects of aging, said it made her sad to see her own celebrity idols when they were older, and wanted people to remember her as she looked in her pinup days.
Fortunately for the hordes of Bettie fans worldwide, a bounty of unreleased Bettie material awaits. For years–since before Bettie’s death from heart failure in December 2008 at the age of 85–boxes and file folders of Bettie mementoes have been gathering dust in the closets of Bettie’s nephew’s house.
Ron Brem, a musician living in Bakersfield, California, is the only child of Bettie’s beloved sister, Goldie Jane Page. Bettie never had kids, other than three stepchildren during one of her four marriages to three men (she married one twice). Goldie was also an aspiring model and actress but later settled into housewifery before eventually becoming an art teacher and gallery owner. She died during the summer of 2004, but in the several years before her death, she had carefully stored heaps of incredible family photos, the bulk of which feature Bettie as either the sole subject or part of the shot. None of these hundreds of photos has ever been published until now, and few people even know they exist. Goldie also saved approximately 29 letters from Bettie spanning the years 1949 to 2000, ranging in length from note-size to 18 full pages, which tell the unknown story of Bettie’s “lost years” following her retirement from modeling in 1957.

Tori Rodriguez is an Atlanta-based freelance journalist, licensed psychotherapist, health and fitness expert, and singer-songwriter who has written thousands of articles for various top publications such as Women’s Health, SHAPE, Woman’s Day, Refinery29.com and more. Additionally, she is the blog editor for BettiePage.com and the social media manager for all three of Bettie Page’s official sites. She lives in Roswell, Georgia. 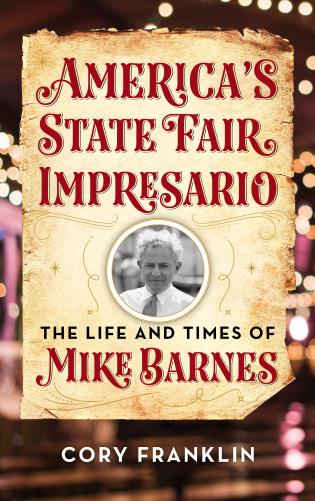 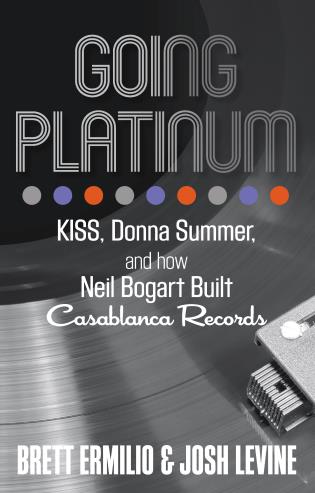 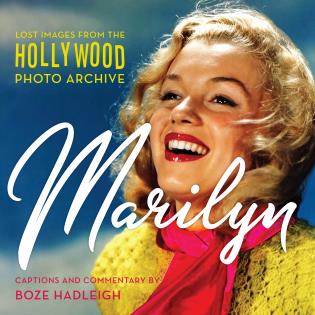