Since its publication in 1963, Sterling Hayden's autobiography, Wanderer, has been surrounded by controversy. The author was at the peak of his earning power as a movie star when he suddenly quit. He walked out on Hollywood, walked out of a shattered marriage, defied the courts, broke as an outlaw, set sail with his four children in the schooner Wanderer--bound for the South Seas. His attempt to escape launched his autobiography. It is the candid, sometimes painfully revealing confession of a man who scrutinized his every self-defeat and self-betrayal in the unblinking light of conscience.

Sterling Hayden (1916-1986) is most widely known for his acting (Asphalt Jungle, Dr. Strangelove or: How I Learned to Stop Worrying and Love the Bomb, and The Godfather). However, throughout his life he punctuated his acting stints with bouts of adventuring, or wandering. He started out as a humble dory fisherman in the Grand Banks, captained a two-masted brig from Boston to Tahiti, and sailed around the world twice, all before he appeared on film. After his first Hollywood period, he enlisted in the marines under a pseudonym, eventually working as an undercover agent for the OSS. He split his later years between a canal boat in Paris and an apartment in Sausalito where he wrote much of his novel, Voyage. 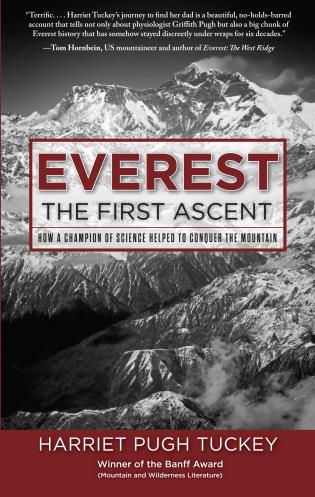