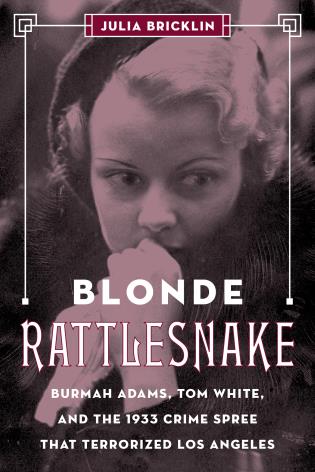 Nineteen-year-old Burmah Adams, a hairdresser and former Santa Ana High School student, spent her honeymoon on a crime spree. She and her husband of less than one week, White, an ex-con, robbed at least twenty people in and around downtown L.A. at gunpoint over an eight-week period. But the worst of their crimes was the shooting of a popular elementary school teacher, Cora Withington, and a former publisher, Crombie Allen, who was teaching her how to drive his new car.

A few days later, a watchful pair of patrolmen in a Westlake neighborhood called their detective colleagues at the Los Angeles Police Department; they had spotted a car that looked like one the duo had stolen days before. Two of these detectives dressed as mechanics and kept an eye on the apartment building until Burmah and Thomas appeared one afternoon. As police swarmed the building, Burmah tried to hurl herself out of a third–story window, while Thomas shot at officers and was immediately gunned down and killed.

Blond Rattlesnake reveals the events that brought Adams and White together and details the crime spree they committed in the sweltering hot days and nights of Los Angeles in the height of the Great Depression. It describes the terror of citizens in their path and the outrage they directed at the female half of the duo. Politicians exploited Burmah’s incarceration and trial for their own purposes as the press battled for scoops about the “Blonde Rattlesnake” and created sensation while trying to make sense of her crimes.

Julia Bricklin is the author of the only biography of female sharpshooter Lillian Frances Smith (University of Oklahoma Press: April 2017) and of trailblazing reporter Nell Campbell, aka "Polly Pry" (TwoDot Books: September 2018). She has authored a dozen articles in well-respected commercial and academic journals, such as Civil War Times, Financial History, Wild West, True West and California History. 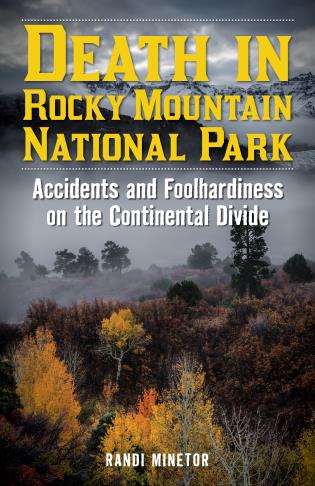 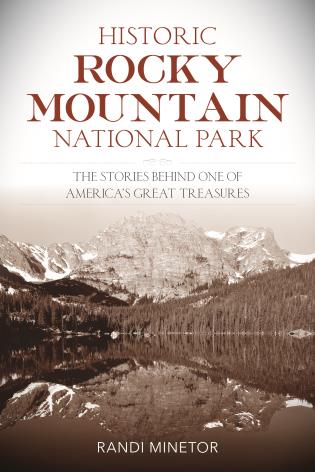 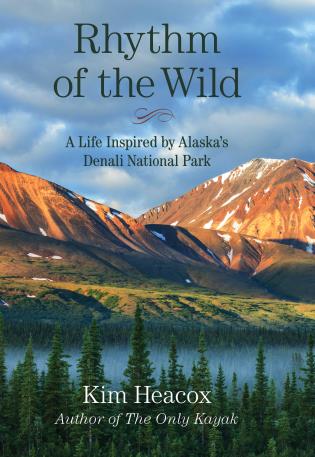 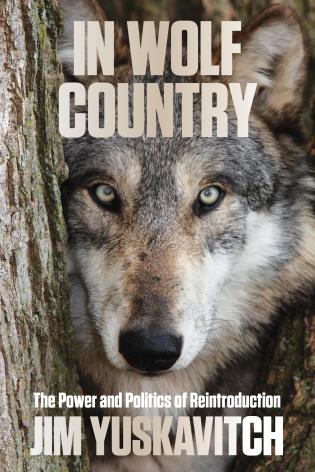