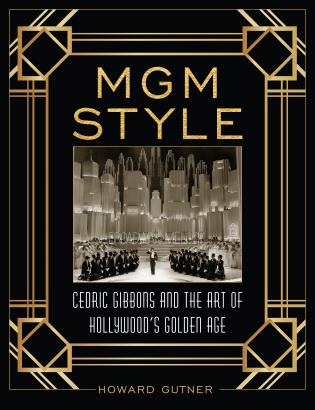 Cedric Gibbons and the Art of the Golden Age of Hollywood

MGM Style is an overview of the career and achievements of Hollywood’s most famous art director. Cedric Gibbons was the supervisor in charge of the art department at Metro-Goldwyn-Mayer film studios from its inception in 1924 until Gibbons chose to retire in 1956. Lavishly illustrated with over 175 pristine duotone photographs, the vast majority of which have never before been published, this is the first volume to trace Gibbons’ trendsetting career. At its height in the late 1930s and early 1940s, Gibbons was regularly acknowledged by his peers as having shaped the craft of art direction in American film; his work was recognized as representing the finest in motion picture sets and settings. Gibbons and his associates constructed the villages, towns, streets, squares and edifices that later appeared in hundreds of films, and whose mixed architecture stood in for army camps and the wild west, Dutch New York and Dickensian London, ancient China and modern Japan. Inspired by the work of Le Corbusier and the Bauhaus masters, as well as the 1925 Exposition Internationale des Arts Décoratifs et Industriels Modernes in Paris and Frank Lloyd Wright’s experiments with open planning, Gibbons championed the notion that movie decor should move beyond the commercial framework of the popular cinema

Howard Gutner first became interested in the Hollywood studio system and its traditional blend of business and art while attending the film studies program at Northwestern University. In 2001 he published Gowns by Adrian: The MGM Years 1928-1941. (Harry N. Abrams). This book was the first comprehensive review of Adrian’s career at Metro-Goldwyn-Mayer, and was lauded by the New York Times as “a definitive look at Hollywood’s legendary designer.” Gutner lives in Brooklyn, New York. 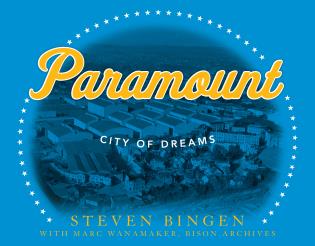 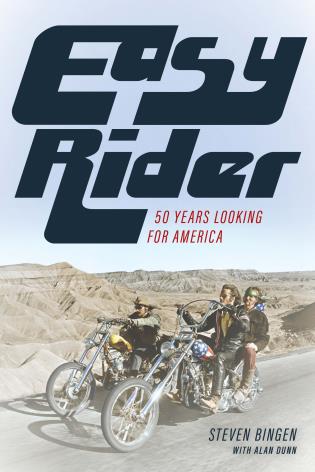 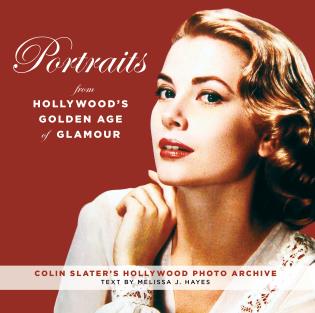 Portraits from Hollywood's Golden Age of Glamour None
Price: $29.95 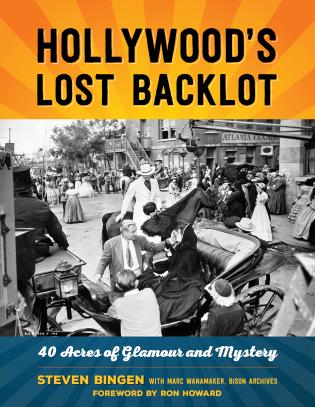