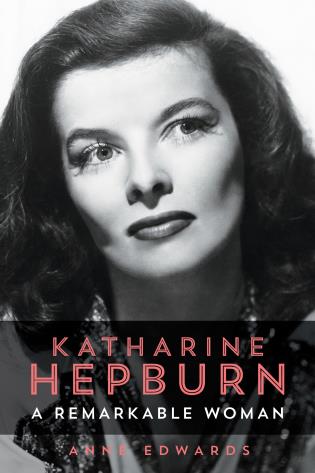 Katharine Hepburn: grande dame of American actresses, fierce individualist, and living legend. Nominated for 12 Academy Awards and winner of four, Hepburn achieved stardom against formidable odds. The woman behind the legend emerges in this sympathetic yet clear-eyed portrait of her exceptional life and loves. Filled with accounts of her relationships with Spencer Tracy, Howard Hughes, and many others, here is the fascinating story of a determined and invincible woman. From her ferociously guarded private life to Broadway's lights and Hollywood's Golden Age, A Remarkable Woman reveals a star whose courage and magnetism knew no bounds. Throughout her life Hepburn spoke her mind, mixing a native Yankee forthrightness with the social conscience she learned from her parents and her own brand of stubbornness. This book is a fascinating look not only at the invincible Katherine Hepburn but at a whole era—the golden age of Hollywood set against the struggles for women’s equality and the glittering lights of Broadway. 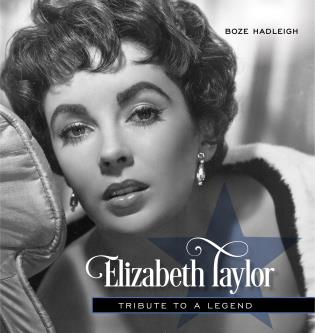 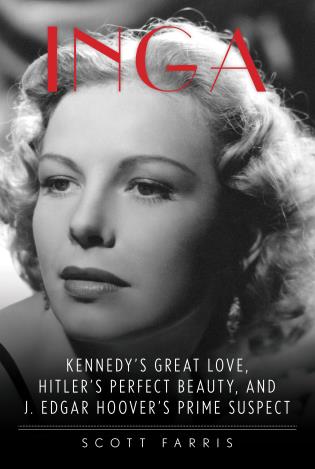 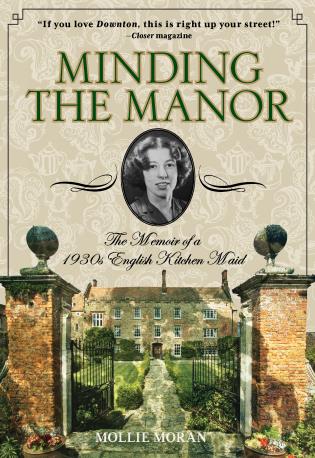