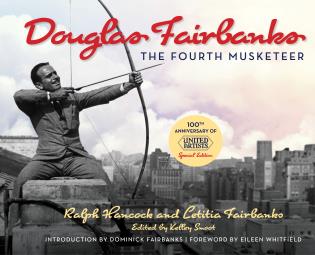 Few people have influenced Hollywood history than
Douglas Fairbanks. And who better than his niece and Fairbanks family
historian, Letitia, to relate that story? On-screen and offscreen, he was a
force of nature, progressing in easy leaps and bounds from the Broadway
stage to silent movies when feature-length film was just a few years old.
His happy, healthy characters and acrobatic acting style brought a new
energy to the medium. But it was through his extraordinary success as a
producer that Fairbanks achieved the goal of all creative people: to run
his own show. This he did by co-founding United Artists in 1919 with his
soon-to-be wife Mary Pickford, Charles Chaplin, and D. W. Griffith. As
a producer, he showed visionary taste, collaborating with his directors
and designers to enact gallant tales in spectacular settings. Whether he
played a young man on the go or a swashbuckling hero in a fairy-tale
land, Fairbanks—one of the thirty-six founders of the Academy of Motion
Picture Arts and Sciences—put America’s hopes and dreams on film. This
updated version of the original 1953 biography has been expanded by
the Fairbanks family with archival materials as well as never-before-seen
photographs from the Academy of Motion Picture Arts and Sciences,
Margaret Herrick Library.

RALPH HANCOCK (1903–1987) began writing for newspapers in St. Louis, Missouri, and became a foreign correspondent from Latin America for various press services. His books include The Compleat Swindler (with Henry Chafetz), Fabulous Boulevard, The Forest Lawn Story (with Hubert Eaton), Puerto Rico: A Success Story, and The Rainbow Republics.

LETITIA FAIRBANKS (1913–1992), niece of Douglas Fairbanks and Mary Pickford, was a writer, painter, and illustrator as well as a mother and wife. She created Princess April Morning-Glory, an elaborately drawn fairy tale inspired by her uncle, in 1941. It was posthumously published in 2013. Born in Provo, Utah, Letitia lived in Los Angeles as a child and adult, and later called Dallas and Salt Lake City home.

KELLEY SMOOT (b. 1960) is the daughter of Harold and Letitia Fairbanks Smoot. Following in Letitia’s footsteps, Kelley has assumed the mantle of family historian. Like her grand-uncle Douglas, she loves to travel and uses these sojourns to share family stories with book lovers 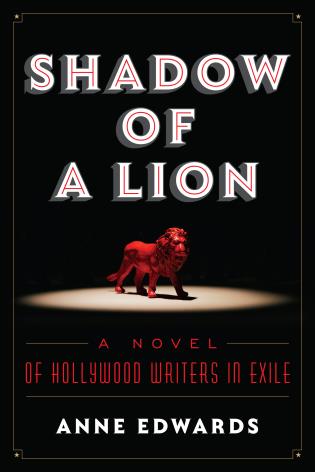 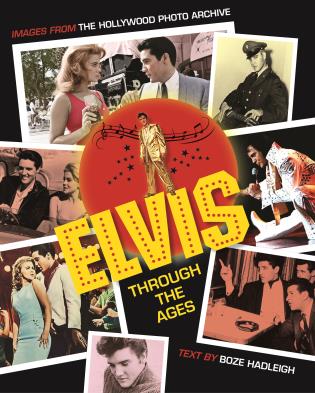 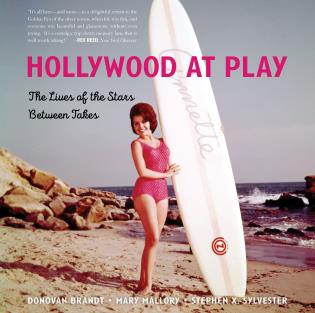 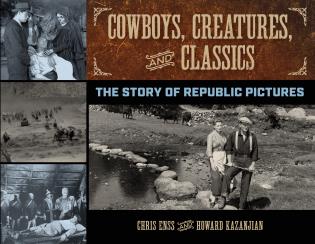