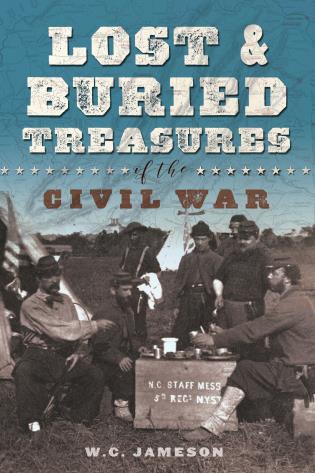 Lost and Buried Treasures of the Civil War

The most compelling and exciting tales of lost and buried treasures associated with the Civil War have been collected, extensively researched and investigated, and are included in this entertaining book from one of America's foremost treasure hunters. They represent fortunes that have been lost for over one-and-a-half centuries and involve colorful characters from lowly privates up to famous officers, including Jefferson Davis, the President of the Confederacy. The thirty-one tales in this book provide backstory and pertinent information, are distributed between the Union and Confederate armies, and range from Texas to the Atlantic Cost, from Louisiana to the Canadian border.

W.C. Jameson is the award-winning author of more than eighty books. He is the bestselling treasure author in America, and his prominence as a professional fortune hunter has led to stints as a consultant for the Unsolved Mysteries television show, the Travel Channel, and the History Channel. He lives near Austin, Texas. 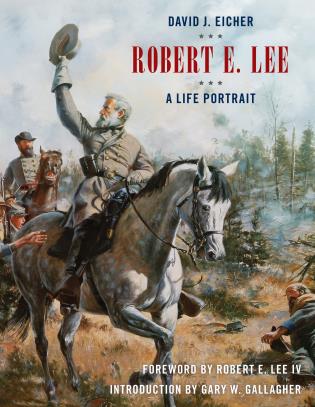 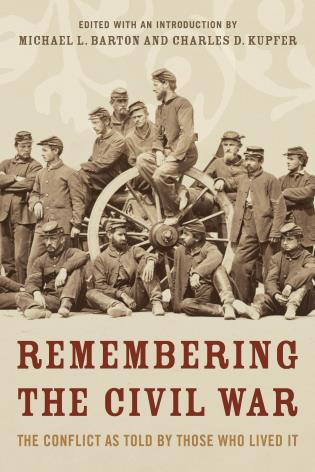 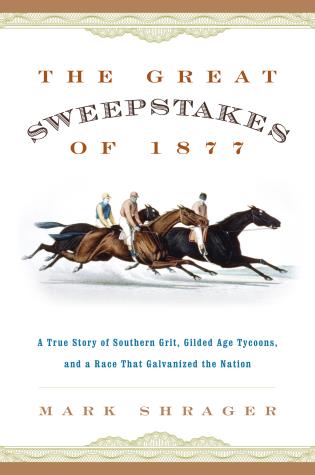 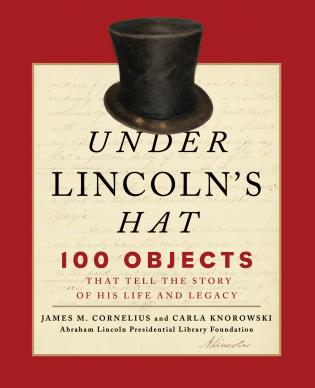 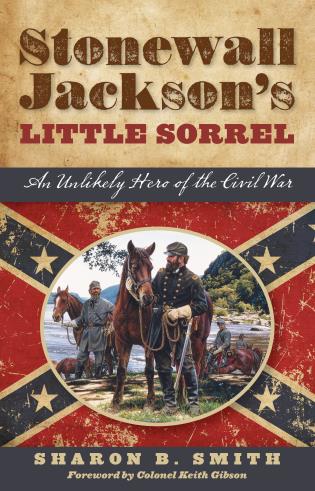