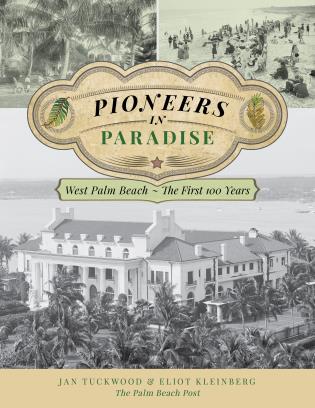 When Henry Flagler came to the Lake Worth region in 1893, he called is "a veritable paradise."

And then he had a vision: He would turn Palm Beach into the most highfalutin resort in the world. And he would build a commercial city across the lake “for my help.”

That city was West Palm Beach.

What began as Flagler’s servants’ quarters soon became a bustling frontier town, as wild as any in the Wild West. And it attracted people every bit as colorful as the Vanderbilts and Astors who visited Flagler’s grand hotels in Palm Beach.

In its 100 fascinating years, West Palm Beach has survived a boom, a bust, a hurricane that killed 2,000, a war right off its shore, another boom, and a recession. Now it faces perhaps the greatest challenge of all, the revitalization of downtown.

Pioneers in Paradise captures the frontier spirit of the people who turned swamp into a city – and the natural beauty that lured them here.

Jan Tuckwood is revenue content director and editor for special sections of The Palm Beach Post. She grew up in Lake Worth and returned home in 1986 after several years as a writer and editor at The Denver Post. She lives in Lake Worth, Florida.

Eliot Kleinberg, a native Floridian, has spent four decades in both broadcast and print news, including 30 years at the Palm Beach Post. He lives in Boca Raton, Florida. 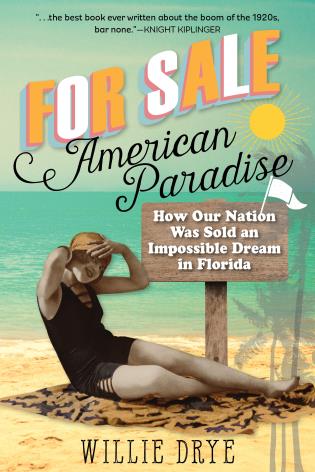 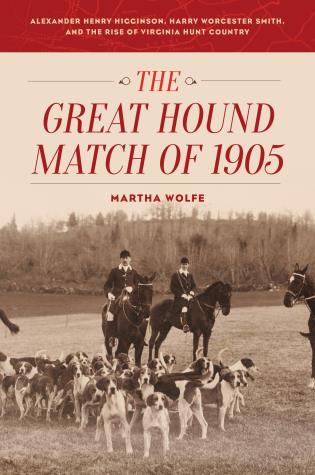 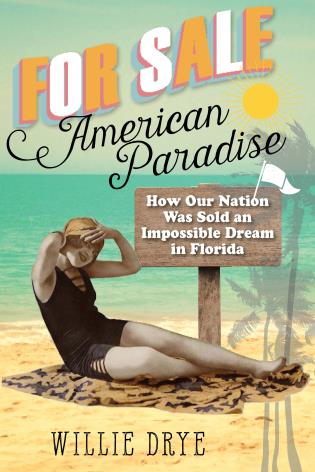 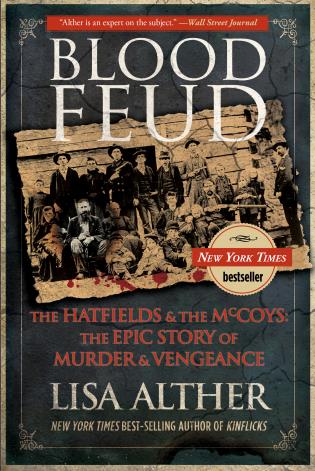 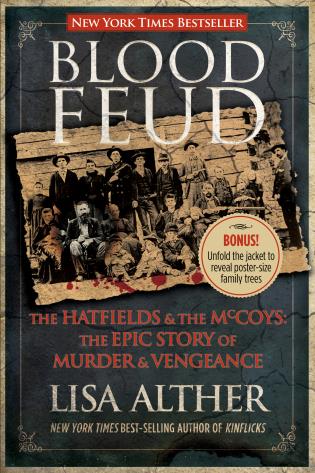 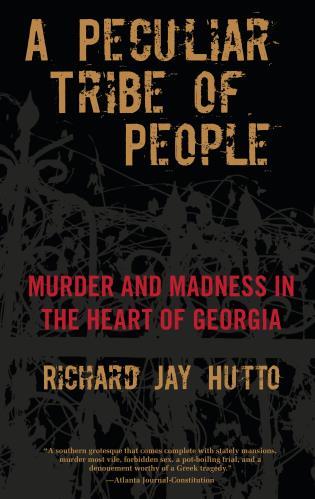