General of the Army

As the U.S. Army's Chief of staff through World War II, George Catlett Marshall (1880-1959) organized the military mobilization of unprecedented number of Americans and shaped the Allied strategy that defeated first Nazi Germany, then Imperial Japan. As President Truman's Secretary of State, and later as his Secretary of Defense during the Korean War, Marshall the statesman created the European Recovery Act (known as the Marshall Plan) and made possible the Berlin Airlift. Ed Cray in this masterful biography brings us face-to-face with a genuine American hero and the winner of the Nobel Peace Prize.

Ed Cray is the author of Chief Justice: A Biography of Earl Warren and Chrome Colossus: General Motors and Its Time, among other works. He lives in Los Angeles. 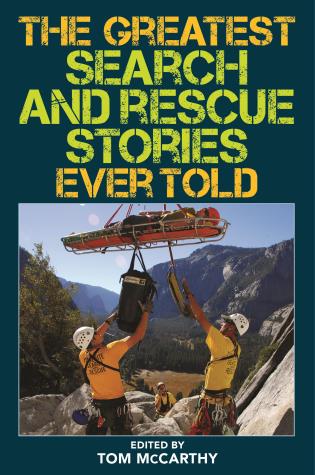