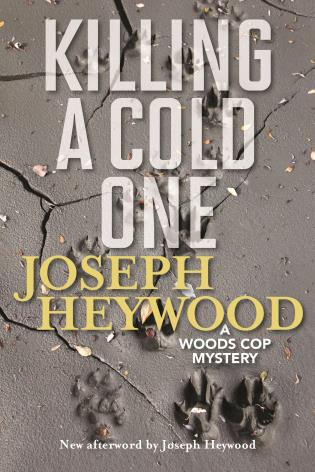 Killing a Cold One

Every fall in northern Michigan brings a spate of dogman sightings. A radio DJ’s invention, the dogman was created as an attention-getting joke. But millions of Michiganders believe in angels and vampires, werewolves, Bigfoot . . . and the dogman. Late summer, the horribly mutilated bodies of two Native American girls are found in a tent in a remote campground in the Huron Mountains. Grady Service, who wants nothing more than to return to patrolling his beloved Mosquito Wilderness, is called into the case. Strange animal tracks are found, mayhem ensues, a bloody trail of victims begins to accumulate, and the governor, in a political panic, and on her way out of office, orders Grady to hunt down and eliminate the killer--on her office’s dime. Grady Service does not believe in Easter bunnies, Santa Claus, or dogmen, and the "monster" hunt that unfolds in Killing a Cold One builds to a violent finish in some of the Upper Peninsula’s harshest and deadliest terrain. Joseph Heywood's legendary woods cop is called upon to use all of his investigative skills to sort fantasy from reality in order to do what the governor wants.

Joseph Heywood is the author of The Snowfly and Covered Waters (both Lyons Press), The Berkut, Taxi Dancer, The Domino Conspiracy, the nine Woods Cop Mysteries, Hard Ground: Woods Cop Stories, and Red Jacket (A Lute Bapcat Mystery). Featuring Grady Service, a detective in the Upper Peninsula for Michigan’s Department of Natural Resources, the Woods Cop Mysteries have earned its author cult status among lovers of the outdoors, law enforcement officials, and mystery devotees. Visit the author’s web site at www.josephheywood.com. 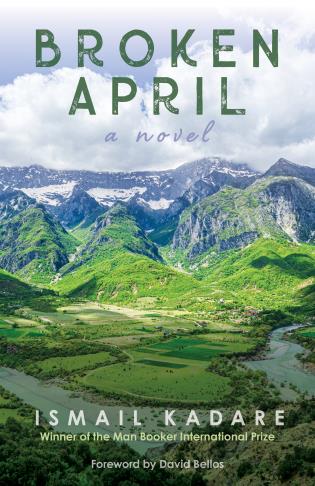 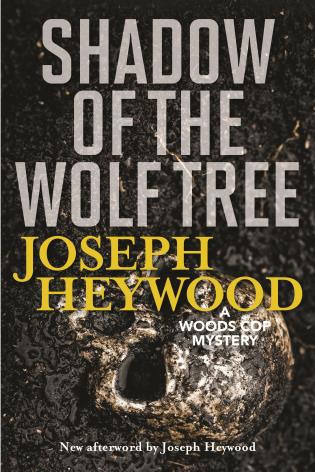 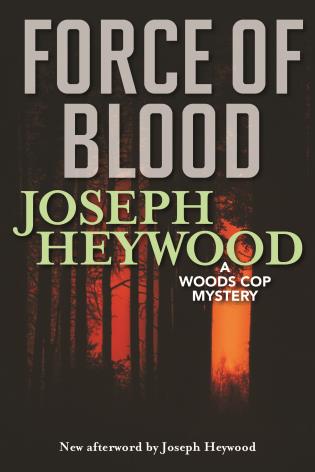