From the Biblical days of Delilah to modern times there have been women who ventured at their peril as spies into the conflicts of armed men. Recounted in this fascinating history are dramatic incidents of feminine espionage in the United States and abroad from the time of the American Revolution to the Cold War. Learn about Lydia Darragh who alerted General Washington to the British plans for surprise attack on Valley Forge. Who was the agent in New York during World War II who used a doll repair shop to communicate with Japan? And who was the only woman in England to win the George Cross?

About Hoehling, A. A.

A. A. Hoehling's accounts of the exploits of these intrepid women transform history into the highest adventure. 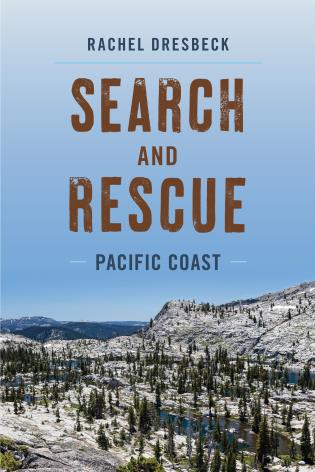