Two destinies intersect in Broken April. The first is that of Gjor, a young mountaineer who (much against his will) has just killed a man in order to avenge the death of his older brother, and who expects to be killed himself in keeping with the provisions of the Code that regulates life in the highlands. The second is that of a young couple on their honeymoon who have come to study the age-old customs of the place, including the blood feud.
While the story is set in the early twentieth century, life on the high plateaus of Albania takes life back to the Dark Ages. The bloody shirt of the latest victim is hung up by the bereaved for all to see—until the avenger in turn kills his man with a rifle shot. For the young bride, the shock of this unending cycle of obligatory murder is devastating. The horror becomes personified when she catches a glimpse of Gjor as he wanders about the countryside, waiting for the truce of thirty days to end, and life with it. That momentary vision of the hapless murderer provokes in her a violent act of revulsion and contrition. Her life will be marked by it always.

Ismail Kadare, born in 1936 in the Albanian mountain town of Gjirokaster near the Greek border, is Albania’s best-known poet and novelist. He has lived in France since 1990, following his decision to seek asylum. From 1986, under the Communist regime, Mr. Kadare’s work was smuggled out of Albania by his French publisher, Éditions Fayard, and stored in safe keeping for later publication. Translations of his novels have since been published in more than forty countries. Mr. Kadare is the winner of the inaugural Man Booker International Prize 2005 and won the Neustadt International Prize for 2020. He was nominated for the Nobel Prize in Literature 2019.


David Bellos was educated at Oxford and teaches French and Comparative Literature at Princeton University, where he also directs the Program in Translation and Intercultural Communication. He has written biographies of Georges Perec and Jacques Tati, and an introduction to translation studies, Is That A Fish in Your Ear? He has translated numerous authors from French (Perec, Vargas, Kadare, Simenon, Antelme, Fournel) and offers a new understanding of the extraordinary life and work of Romain Gary in Romain Gary A Tall Story. His latest book is a study of Victor Hugo’s masterpiece, Les Misérables. 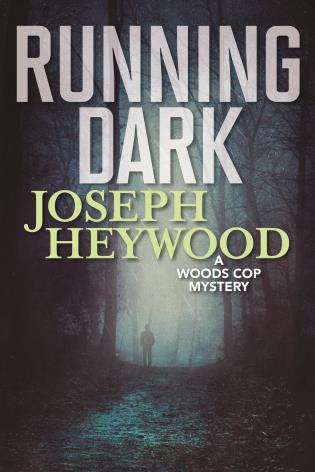