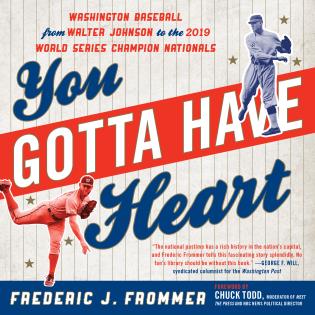 You Gotta Have Heart

These are the slogans the 2019 Washington Nationals used to rally from a 19-31 start to become baseball champions, earning DC’s first World Series title in ninety-five years. This reflective book captures that historic season, and a dramatic postseason that saw the team rally to win five come-from-behind elimination games – led by the arms of Max Scherzer, Stephen Strasburg, and Patrick Corbin, and the bats of Juan Soto, Trea Turner and Anthony Rendon. It also covers the colorful history of DC baseball, including the pioneering Washington Nationals of 1859, the 1924 World Series champion Washington Senators, when the entire nation rooted for DC, and the Homestead Grays, a perennial Negro League pennant winner from the late 1930s to the mid-1940s.

Frederic J. Frommer is head of the Sports Business Practice at the Dewey Square Group in Washington, D.C., and author of several baseball books. A former AP reporter, Frommer has also written for The New York Times, The Washington Post, POLITICO Magazine, The Atlantic, CNN and SB Nation. He lives in Washington D.C. with his wife and two sons. 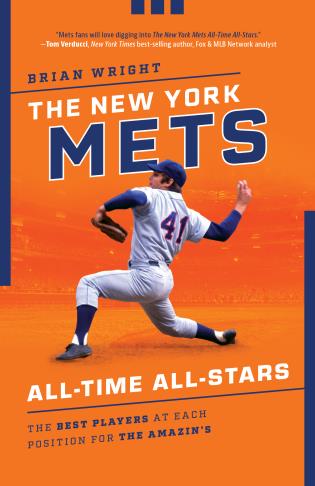 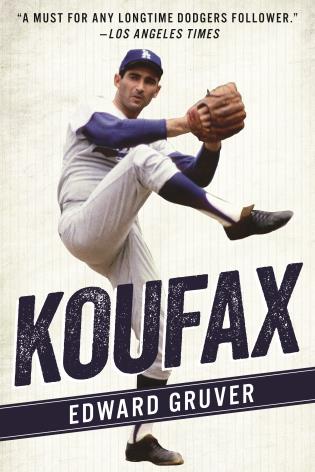 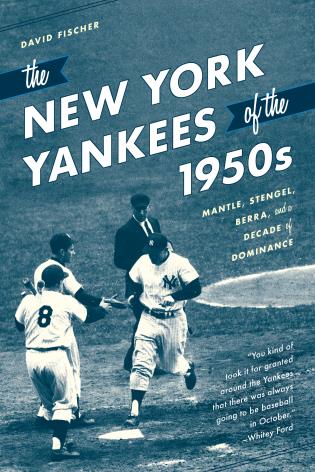 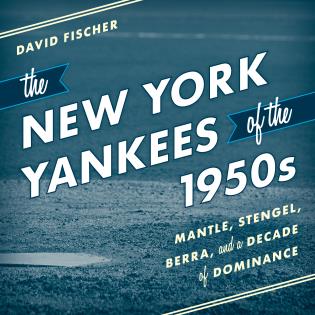