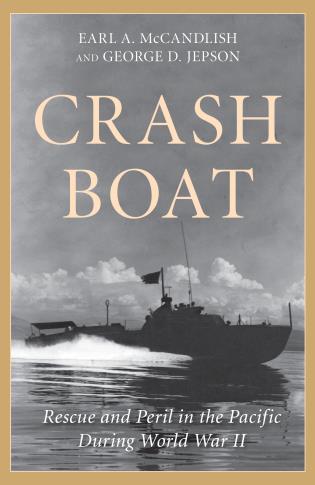 Rescue and Peril in the Pacific During World War II

This is the compelling story of an American crash boat crewed by unknown heroes during World War II in the South Pacific, whose dramatic rescues of downed pilots and clandestine missions off Japanese-held islands were done at great peril and with little fanfare. It chronicles ordinary young men doing extraordinary things, told by Earl A. McCandlish, commander of the 63-foot crash boat P-399. Nicknamed Sea Horse, the vessel and her crew were credited with over 30 rescues, fought a fierce gun battle with enemy forces, experienced life from another age in isolated native villages, were ordered on boondoggle missions, and played a supporting role in America's return to the Philippines.