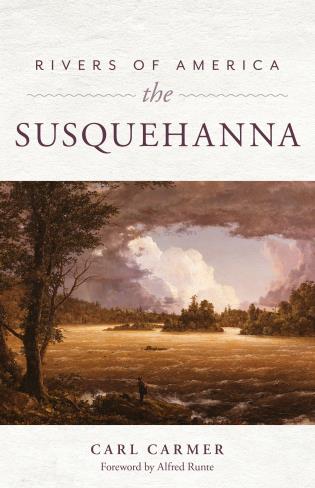 Rivers of America: The Susquehana

The Susquehana River is the longest river in the eastern United States, running 444 miles from its headwaters in the Appalachian Mountains of New York to its outlet in Chesapeake Bay. Its storied history includes the early native populations of Susquehannock and Iroquois peoples, the key roles it played in the Revolutionary and Civil Wars, and environmental degradation brought on the by industrialization in the 19th century.

. Carl Lamson Carmer (October 16, 1893 – September 11, 1976) was an American author of nonfiction books, memoirs, and novels, many of which focused on Americana such as myths, folklore, and tales. His most famous book, Stars Fell on Alabama, was an autobiographical story of the time he spent living in Alabama. He was considered one of America's most popular writers during the 1940s and 1950s.