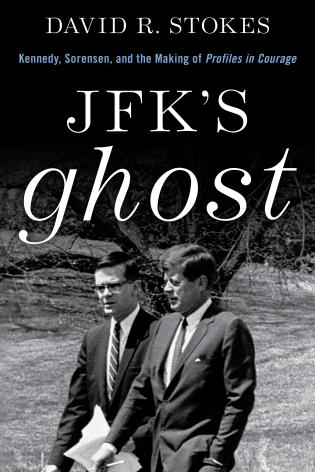 Kennedy, Sorensen and the Making of Profiles in Courage

“I’d rather win a Pulitzer Prize than be President of the United States,” John F. Kennedy confided to author Margaret Coit shortly after his election to the Senate in 1953. Kennedy got his wish four years later, when his book Profiles in Courage was awarded the Pulitzer for biography—even though it wasn’t among the finalists for the prize. Furthermore, the role of Ted Sorensen in drafting the main chapters in the book was never acknowledged by Kennedy’s inner circle, and Kennedy himself was hyper-sensitive until his dying day about rumors that cast doubt on his ownership of Profiles in Courage. Still, Jack Kennedy the writer is part of the Kennedy narrative that helped propel his political career. And he did indeed work for a time as a journalist, and brought a measures of erudition, wit, and charm to his speeches. But if the rumors surrounding authorship of Profiles in Courage were proven to be true prior to his ascendance to the Presidency, there might have been no brief and shining moment in America called Camelot.

David R. Stokes has written several highly regarded works of fiction and nonfiction, as well as two screenplays. His first book, The Shooting Salvationist: J. Frank Norris and the Murder Trial that Captivated America (Steerforth/Penguin/Random House, 2011), a narrative non-fiction thriller set in the 1920s, quickly became a Wall Street Journal best-seller. He divides his time between homes in Virginia and Florida. 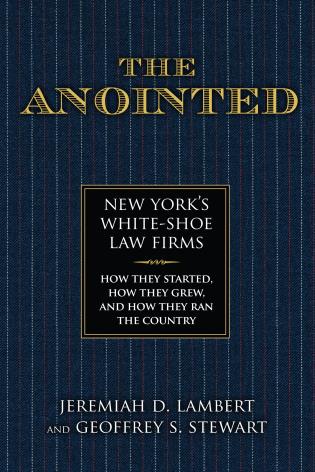 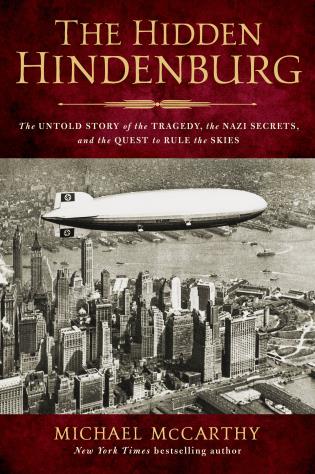