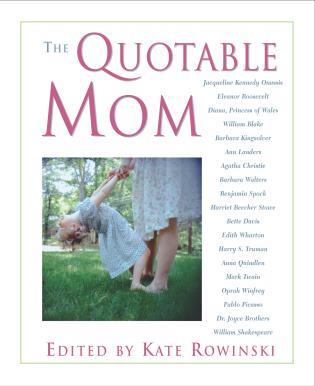 "Biology is the least of what makes someone a mother."--Oprah Winfrey

"Every minute in the presence of a child takes seven minutes off your life."--Barbara Kingsolver

"In the end, it's not what you do for your children, but what you've taught them to do for themselves."--Ann Landers

"The more people have studied the different methods of bringing up children the more they have come to the conclusion that what good mothers and fathers instinctively feel like doing for their babies is the best after all."--Benjamin Spock

KATE ROWINSKI is coauthor of The L.L. Bean Outdoor Photography Handbook (page 136) and editor of The Quotable Cook (page 167). She divides her time between Yarmouth, Maine, and Charlottesville, Virginia. 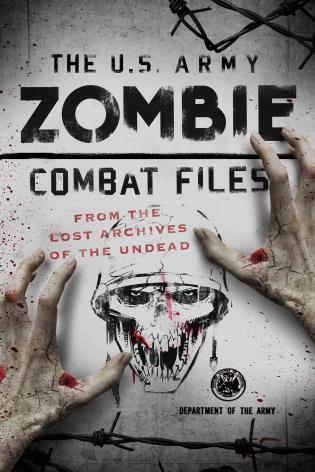 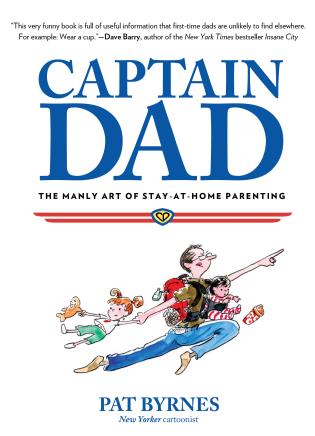 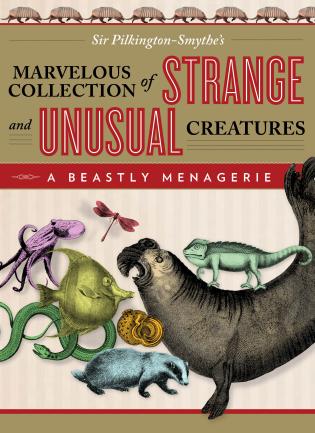 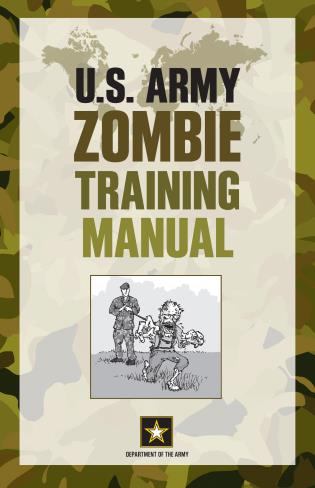 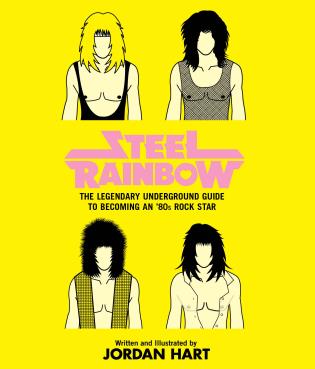 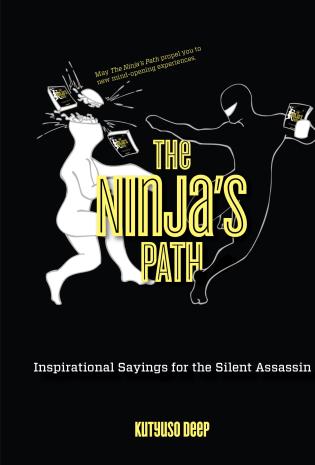