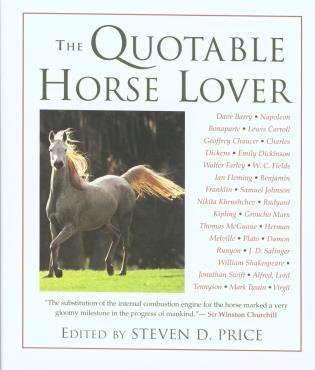 "When your horse has reached his potential, leave it. It's such a nice feeling when you and your horses are still friends." --Dr. Reiner Klimke, Olympic dressage gold medalist for Germany

"My experiences with horses is that they never throw away a chance to go lame..." --Mark Twain

"There is something about riding down the street on a prancing horse that makes you feel like something, even when you ain't a thing." --Will Rogers

Horses bring out the best in our kind; they inspire adoration and compassion. They act as both muse and catharsis for artists and writers of all centuries and genres. In the works of Homer, Aesop, Steinbeck, and Yeats, and in sources that range from the Bible and Dante's Inferno to West with the Night references to horses abound. For such show-business personalities as Mr. Ed and Henny Youngman, horses are wonderful fodder. And politics, too, is rife with analogies to the horse, from the words of Winston Churchill to Governor Earl Long. With quotes from:

THE QUOTABLE HORSE LOVER is the perfect gift for all those who are crazy about these blessed beasts.

STEVEN D. PRICE is the author of fourteen books on equestrian subjects, including the best-sellng The Whole Horse Catalog. His writing has appeared in The New York Times, Travel & Leisure, Chronicle of the Horse, Practical Horseman, and America's Horse. He lives in New York City. 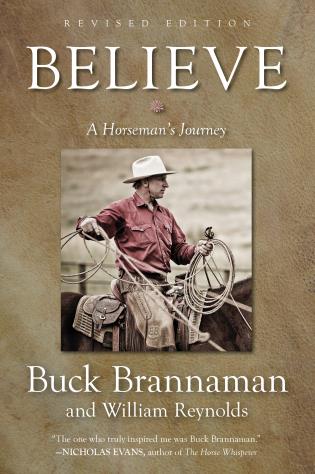 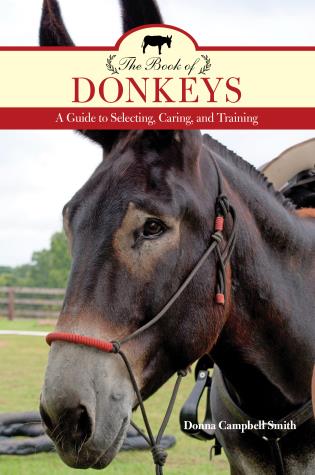 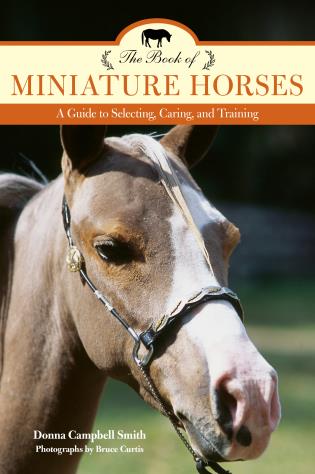 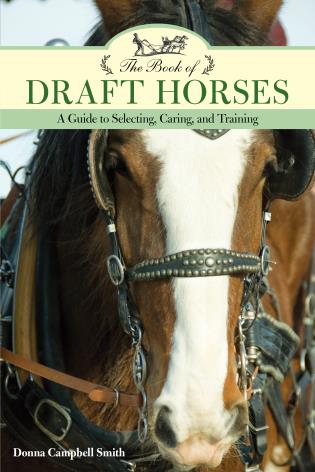 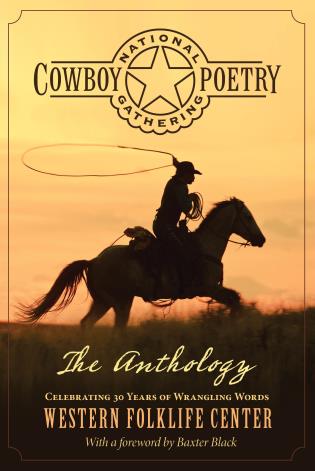