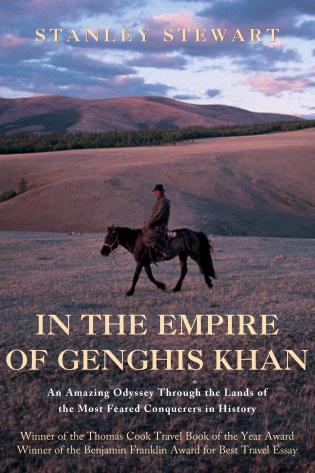 In the Empire of Genghis Khan

Vivid, hilarious, and compelling, this eagerly awaited book takes its place among the travel classics. It is a thrilling tale of adventure, a comic masterpiece, and an evocative portrait of a medieval land marooned in the modern world. Eight and a half centuries ago, under Genghis Khan, the Mongols burst forth from Central Asia in a series of spectacular conquests that took them from the Danube to the Yellow Sea. Their empire was seen as the final triumph of the nomadic "barbarians." In this remarkable book Stanley Stewart sets off on a pilgrimage across the old empire, from Istanbul to the distant homeland of the Mongol hordes. The heart of his odyssey is a thousand-mile ride, traveling by horse, through trackless land.

On a journey full of bizarre characters and unexpected encounters, he crosses the desert and mountains of central Asia to arrive at the windswept grasslands of the steppes, the birthplace of Genghis Khan.

STANLEY STEWART is a regular contributor to the Sunday Times and the Daily Telegraph. His work has taken him to more than fifty countries, and has won him numerous prestigious awards-including Travel Writer of the Year. He is the author of Old Serpent Nile, an account of his journey to the source of the river; and Frontiers of Heaven, the story of his journey across China, for which he won his first Thomas Cook/Daily Telegraph Travel Book Award. 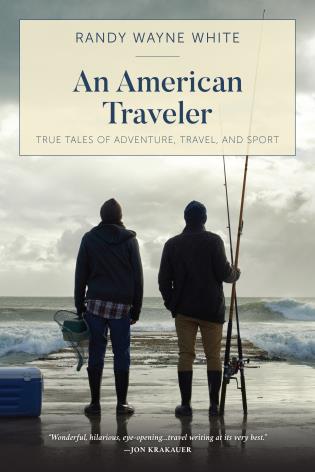 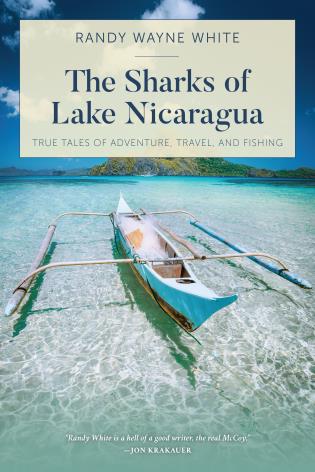 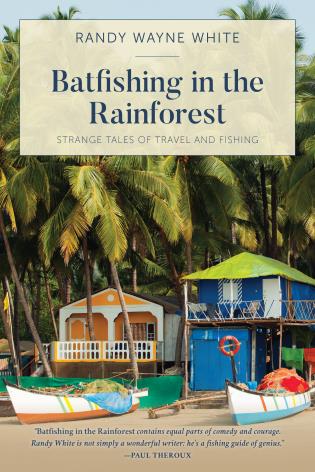 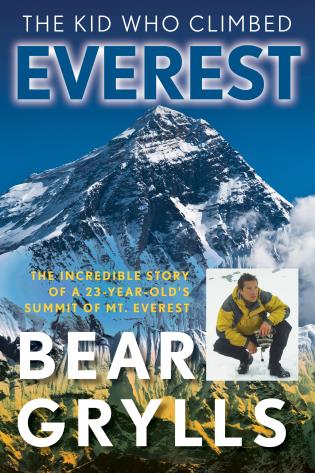