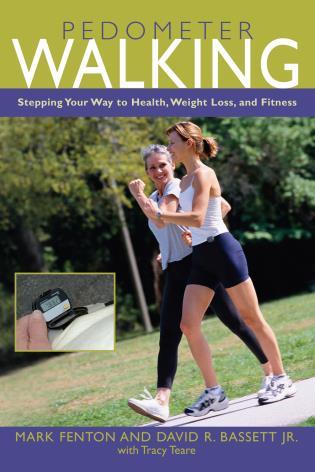 Stepping Your Way To Health, Weight Loss, And Fitness

Mark Fenton, television personality and author of the best-selling Complete Guide to Walking, teams up with top exercise researcher, David R. Bassett, to help readers get moving. These guys know what works, and they've got pedometers on the brain.

During the last ten years, pedometer use has grown exponentially. "Step counting" broke into the exercise vocabulary when Oprah started sporting her own pedometer, and the mania has only grown. Ten years ago there were five pedometers on the market; today there are dozens. But what to do with them? Hearing the cries for solid information, authors David R. Bassett and Mark Fenton have stepped up.

Covered in this guide are a history of step counting--Jefferson was a fan, and a pedometer was designed by Leonardo da Vinci--advice on choosing a pedometer, and a guide to starting a pedometer program, with looks at successful ones in the U.S., Australia, and Europe. Most important may be the chapters treating the tremendously successful 10,000-steps-per-day programs initiated in Japan, as well as the modifications it needs to work for children and senior citizens.

Aside from the pedometer itself, Pedometer Walking may be one of the most important exercise tools in years.

Mark Fenton, host of the PBS series America's Walking and author of The Complete Guide to Walking and Walking Through Pregnancy, has written numerous research articles about exercise science and athletic footwear. Formerly editor-at-large of Walking magazine, Fenton was a member of the United States national race-walking team from 1986 to 1991. He lives in Scituate, Massachusetts.

David R. Bassett is a professor of exercise science at the University of Tennessee, and a pioneer in pedometer research. His studies have been covered by The New York Times, the Los Angeles Times, The Washington Post, USA Today,and countless other national publications. He lives in Knoxville, Tennessee. 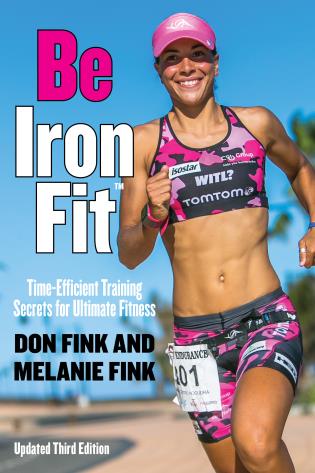 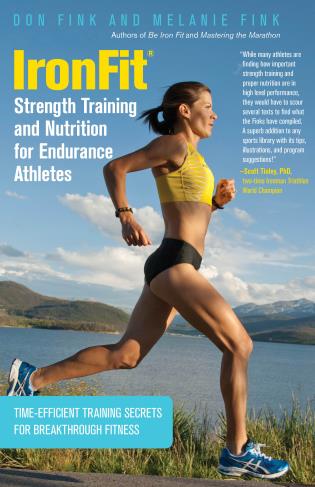 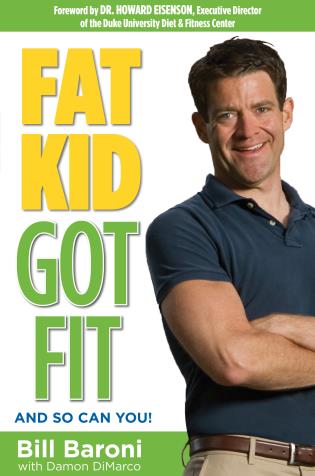 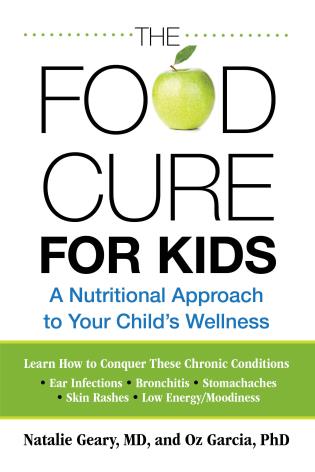 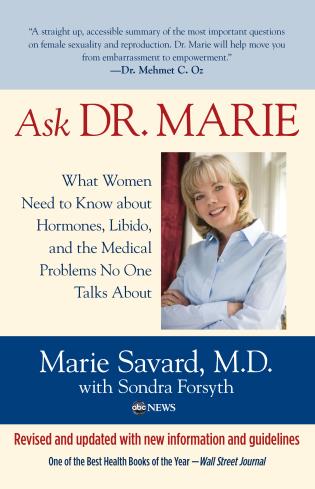 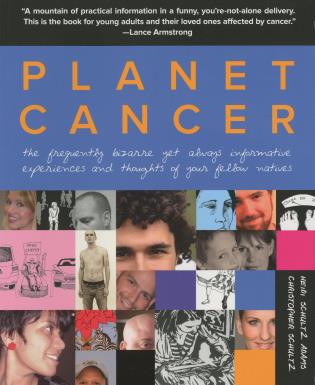