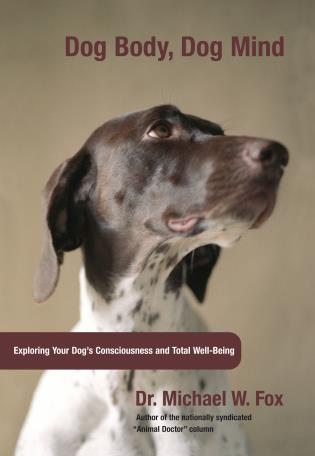 With extraordinary insight and vision, veterinarian and animal behaviorist Dr. Fox explores the minds and hearts of dogs. Dogs, and all animals, have much to teach their human companions, if only humans knew how to listen. In Dog Body/Dog Mind, Fox seeks to enhance readers' understanding and communication with their canine companions. He helps readers become more fluent in “dog speak,” and to understand what dogs feel, think, and want, strengthening the dog-human bond. Better communication leads to happier dogs and people. Fox also offers a holistic approach to companion animal care and preventive medicine, as well as behavioral advice and training tips that will help guarantee a healthy and happy animal.

Michael W. Fox was born and educated in the UK, earning his veterinary degree
from the Royal Veterinary College London, and subsequently a Ph.D. in medicine
and a D.Sc. in ethology/animal behavior. Spending most of his professional life in the US as an advocate for animal protection, rights and conservation, he has published over 40 books and is a nationally syndicated newspaper columnist (Animal Doctor with United Features Syndicate, NY). Featured in Marquis' Who's Who in America and Who's Who in the World, Dr. Fox is a widely recognized expert, consultant and lecturer on animal communication, emotions, awareness, health and welfare; on the human- non-human animal bond, and rights philosophy; on bioethics, biotechnology, humane, sustainable agriculture and holistic health. His long-held basic premise that human health and well being are inseparable from animal health and welfare and environmental protection and conservation is now gaining international recognition as a bioethical imperative and prerequisite for a viable future.

He currently lives in Minneapolis, Minnesota with his wife Deanna Krantz and
three good dogs when he is not traveling around the world doing the work that has earned him the title of “America's best known veterinarian." 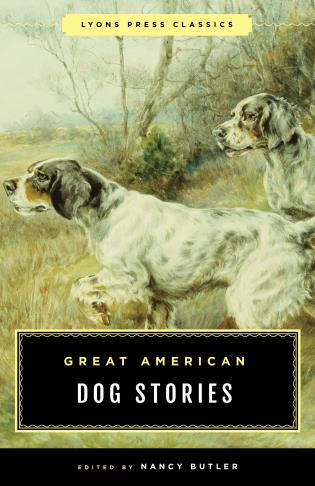 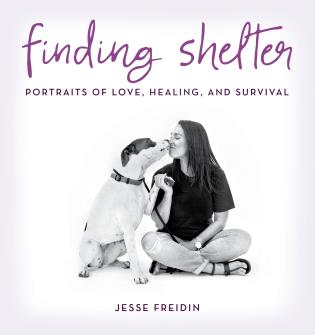 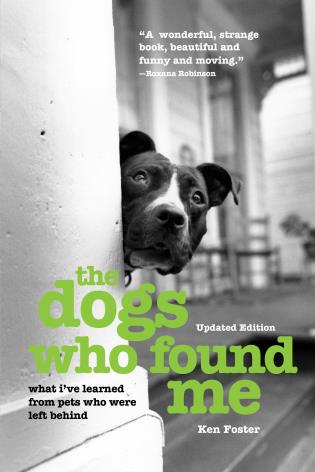 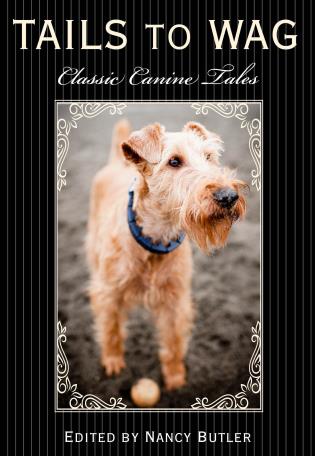 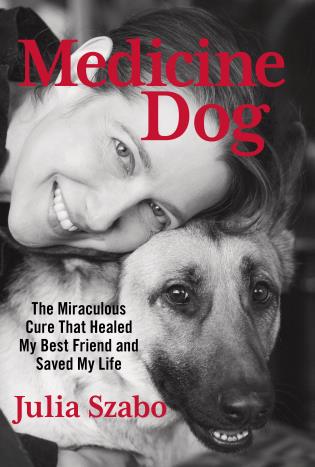