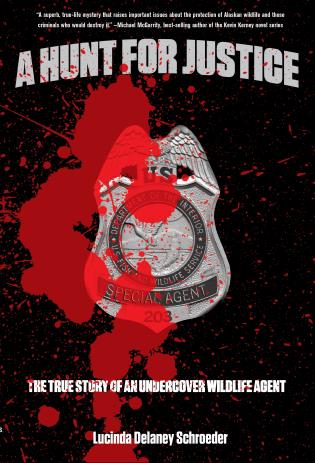 The True Story Of An Undercover Wildlife Agent

NOW IN PAPERBACK!
"A true story that reads like a mystery."—Tony Hillerman

“A suspenseful page-turner and a tale of true courage.”
—Ted Kerasote, author of Bloodties

For thirty years Lucinda Delaney Schroeder held an unusual government position: She was one of a handful of women special agents with the U.S. Fish and Wildlife Service. In August 1992 she accepted an assignment that forever changed her life. The petite blonde left behind her husband and seven-year-old daughter in Wisconsin and posed as a divorcee big-game hunter in Alaska in order to infiltrate an international ring of poachers out for trophy wildlife. A Hunt for Justice takes readers along during Schroeder's dangerous mission. More than an adventure or true-crime tale, it is the story of a woman surviving in a male-dominated field, a woman against the wilderness, and a wife and mother risking it all for a cause she believes in. Selected for the 2007 Amelia Bloomer Project list of recommended feminist literature for young readers.

Lucinda D. Schroeder was a special agent with the U.S. Fish and Wildlife Service from 1974 to 2004. She was not allowed to write about her experiences until she retired, but in 1994, she appeared on A&E to discuss the operation. She lives in Albuquerque, New Mexico. Learn more at www.ahuntforjustice.com 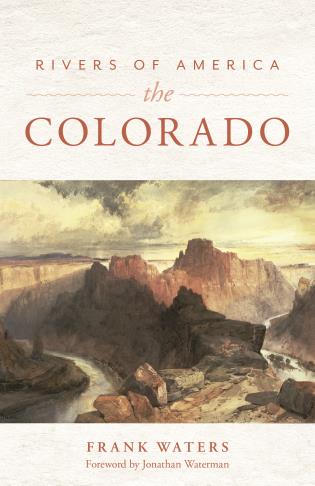 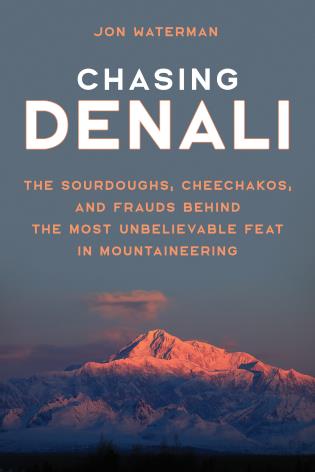 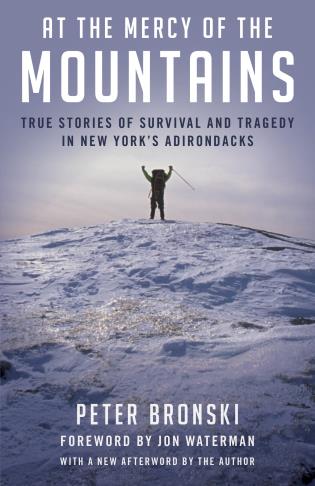