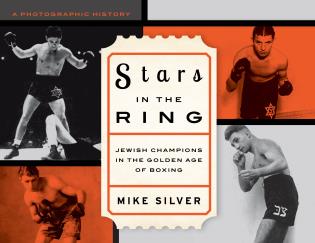 Stars in the Ring: Jewish Champions in the Golden Age of Boxing

For more than sixty years—from the 1890s to the 1950s—boxing was an integral part of American popular culture and a major spectator sport rivaling baseball in popularity. More Jewish athletes have competed as boxers than all other professional sports combined; in the period from 1901 to 1939, 29 Jewish boxers were recognized as world champions and more than 160 Jewish boxers ranked among the top contenders in their respective weight divisions. Stars in the Ring,by renowned boxing historian Mike Silver, presents this vibrant social history in the first illustrated encyclopedic compendium of its kind.

Mike Silver is an internationally respected boxing historian and the world’s foremost authority on the Golden Age of the Jewish boxer. His first book, The Arc of Boxing, won two awards for boxing journalism from the American Association for the Improvement of Boxing and The Boston Veteran Boxers’ Association. He has been an inspector with the New York State Athletic Commission; a boxing promoter; a historical consultant and on-air commentator for 19 televised boxing documentaries; a curator of the “Sting Like A Maccabee: The Golden Age of the American Jewish Boxer” exhibit at the National Museum of American Jewish History in Philadelphia (2004); and a co-curator of the San Francisco Jewish Film Festival’s centerpiece program, “Jews, Boxing, and Hollywood” (2007). Silver currently serves as an advisor to the Hank Kaplan Boxing Archives at Brooklyn College. He continues to research and write about the sport as a member of the International Boxing Research Organization (IBRO). Silver lives in New York. His website is www.mikesilverboxing.com. 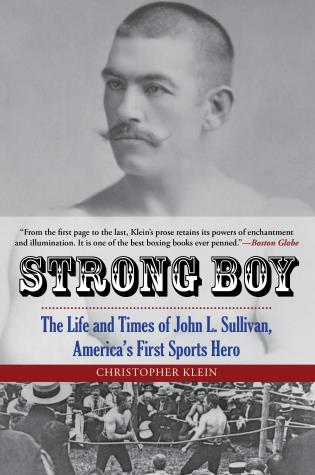 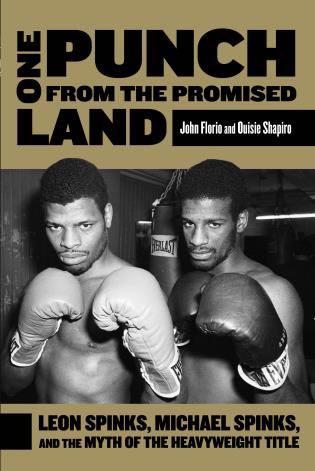 One Punch from the Promised Land Florio, John
Price: $26.95 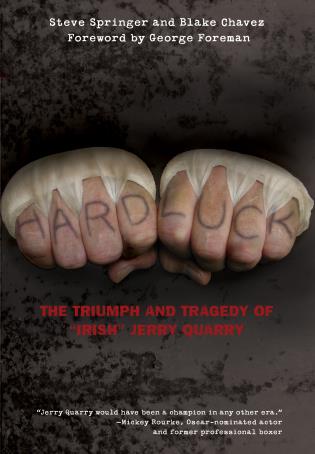 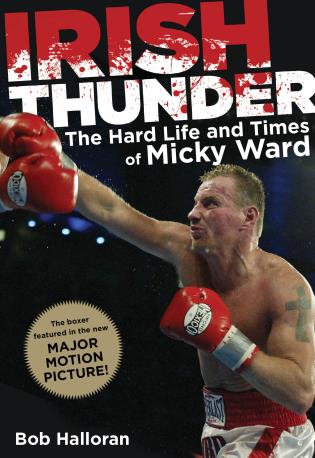 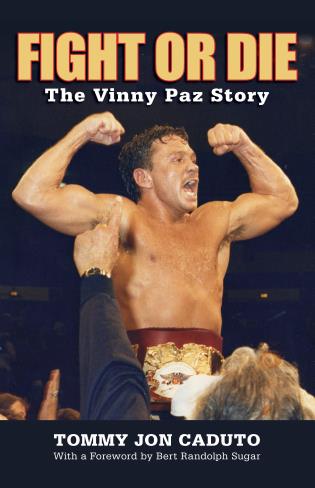 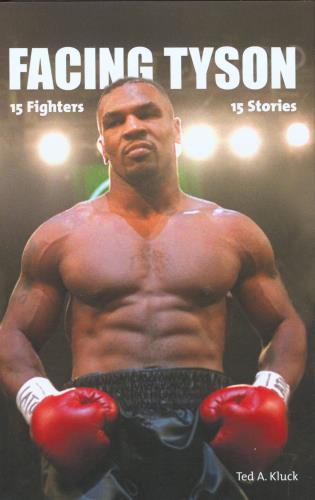